Just days after appearing on Taylor Swift's chart topping single “exile,” Justin Vernon aka Bon Iver is back with another new track - and he enlisted some friends to help ... The song, titled "AUATC,” (which stands for Ate Up All Their Cake) credits Bruce Springsteen,  Jenny Lewis, and Baltimore's Jenn Wasner (Wye Oak) as contributing vocalists 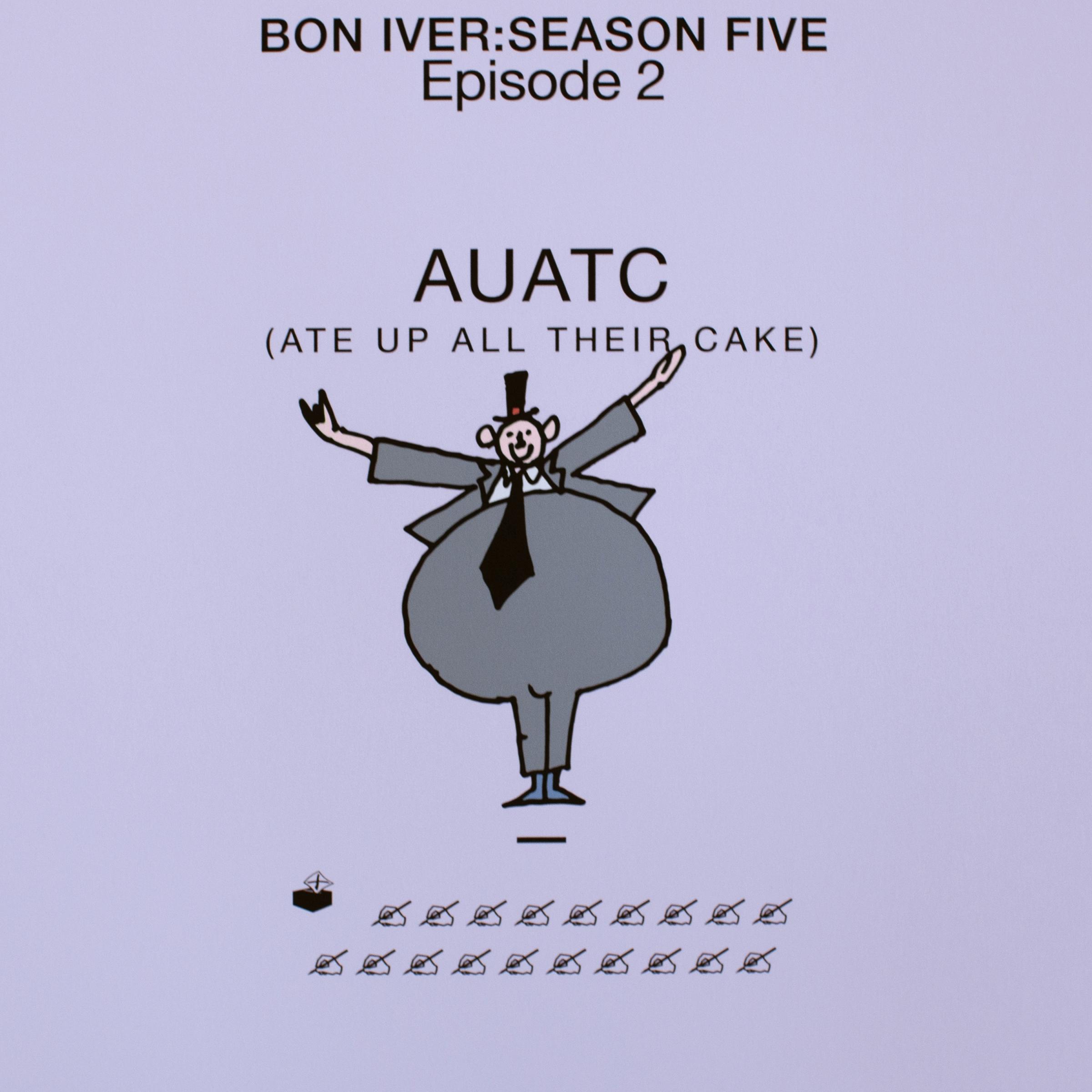 The song - which you can hear below along with the video showing off some sweet dance moves from Randall Riley was released with the following message in support of social justice and anti-capitalist causes:

From celebrating art and music, to empowering women, to liberating incarcerated people, to fighting climate change, these organizations work tirelessly to foster a world that celebrates our humanity on a local, national, and global level.