On what would have been his 56th birthday (July 20), the Chris Cornell estate has released the musician’s previously unreleased cover of Guns N’ Roses’ classic 1989 ballad, “Patience.” 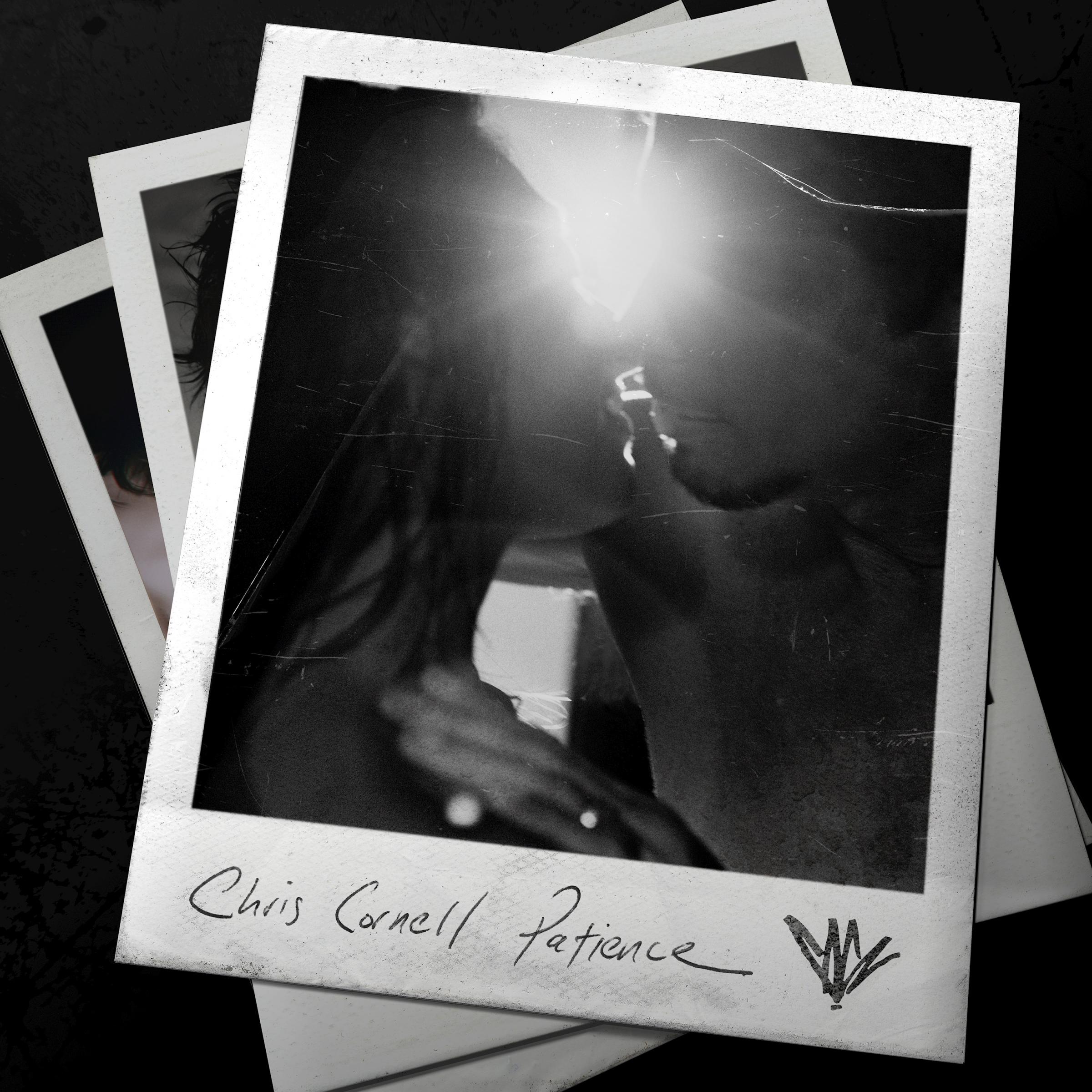 Before his passing, Chris heard his daughter Toni, then 12, sing “Patience” in their house. She asked him to record the song so she could sing along with him. The finished song was completed a few months before Chris’ death in 2017 *sigh*

“His birthday seemed the perfect time to share this and celebrate Chris, his voice, music, stories and art. It is true a man is not dead while his name is still spoken… and, through his art, an artist’s soul still burns just as bright as ever upon all those that look up to him and his memory. Releasing music that was special to Chris keeps a part of him here with us — his heart and his soul. His love and his legacy.”