Washington was the first state in the US to have a confirmed Cornavirus case .. and now some of the state's heavyweights are coming together to raise money to support residents who have been affected by the COVID-19 crisis.

The All In Wa. fund's goal is to raise $65 million dollars to offer help with people facing food shortages and/ or health disparities, those in need of housing assistance, small businesses, families and children, and essential workers.

Amazon founder and CEO Jeff Bezos has announced he  will match individual donations under $1 million to All In WA causes.  The group has also received commitments from the Paul G. Allen Family Foundation, Bill & Melinda Gates Foundation, Microsoft Corporation, and others 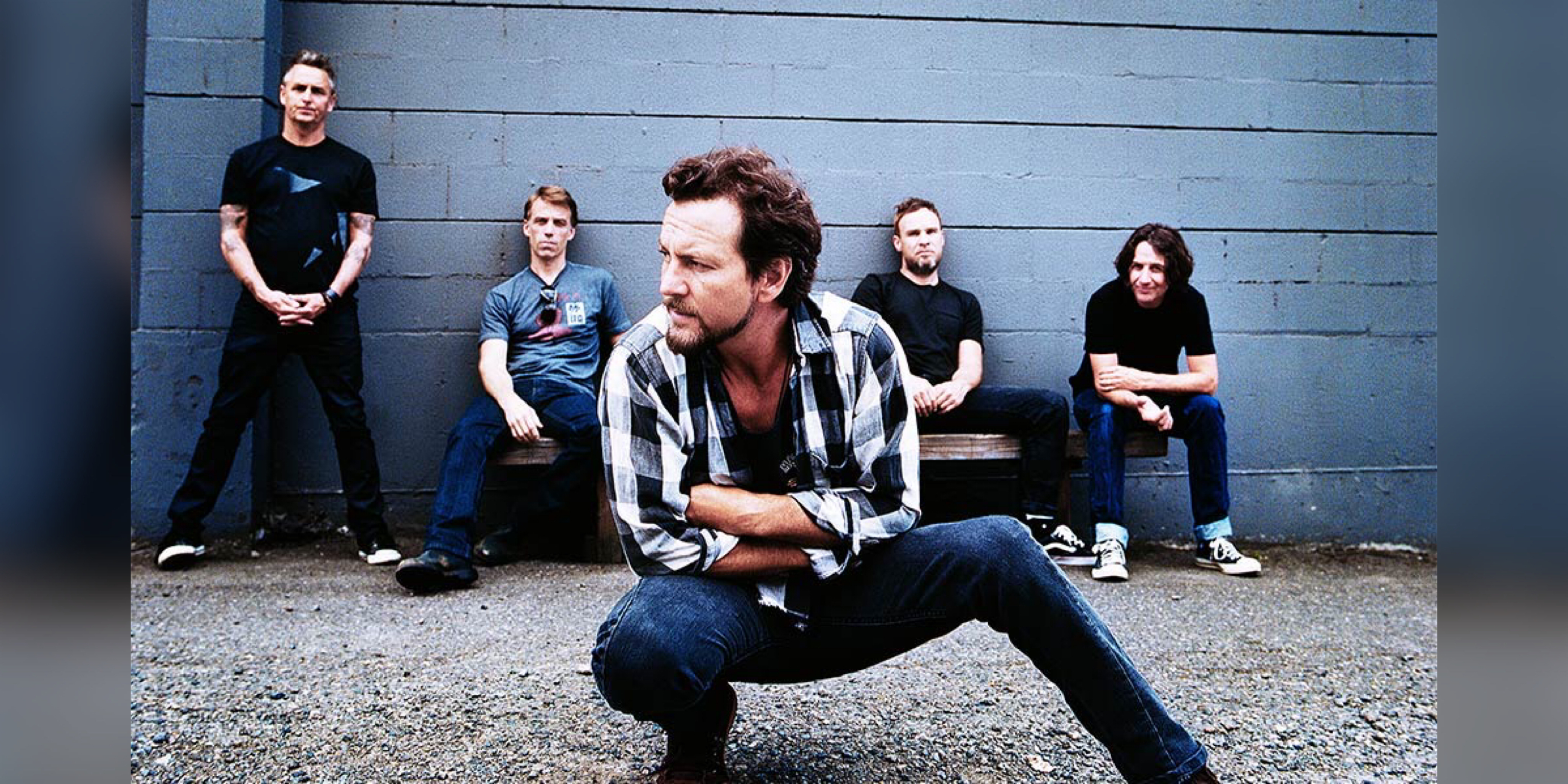 All In WA: A Concert for COVID-19 Relief  . will now air June 24 at 7 p.m. PDT   on Amazon Music’s Twitch channel (www.twitch.tv/amazonmusic) and through www.AllInWA.org ... It will be available on Prime Video immediately following the livestream