Jordan Sokel and the Annapolis based band Pressing Strings have been keeping busy during their quarantine - despite not being able to play shows.

The band has been performing virtually, Jordan has been playing online solo sets every Sunday, and they released an album - Settle In (preview and purchase the album here). 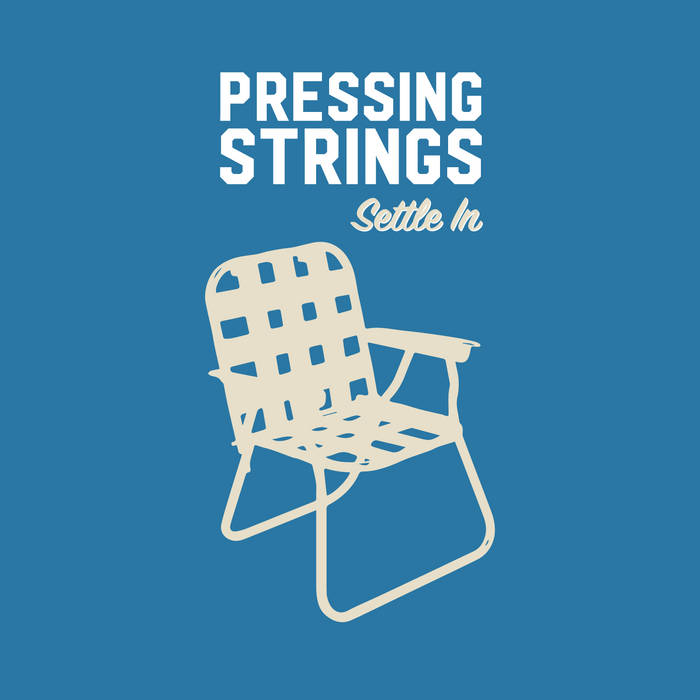 The band released a video for the album's first single 'Brave' using footage solicited from doctors, nurses, first responders, grocery industry workers, and other essential workers of all walks from around the world.  The response they received was overwhelming and the band along with JR Mitchell / Haymaker Studios did an amazing job putting the clips together into this moving video. 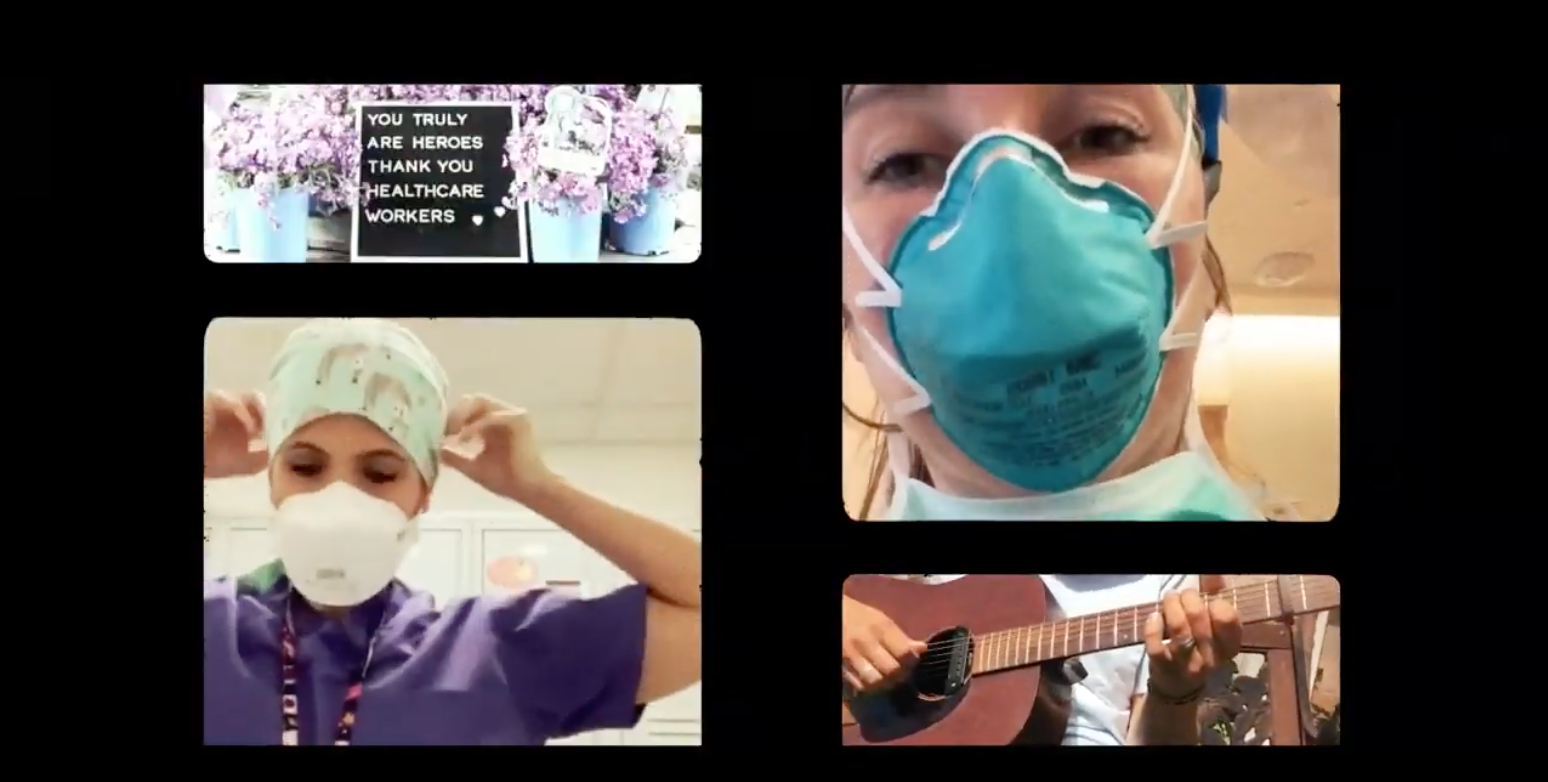 The band dedicated the directed video to the people trying their hardest to keep us all safe and healthy in times of chaos and uncertainty.