Like many other bands - Lake Street Dive had planned on touring the country this spring / summer ... and when those plans came to halt - and the band found themselves sitting at home in their pajamas instead- they've decided to bring some joy to their little lives - with the Lake Street Dive Lounge Around Sounds Variety Hour 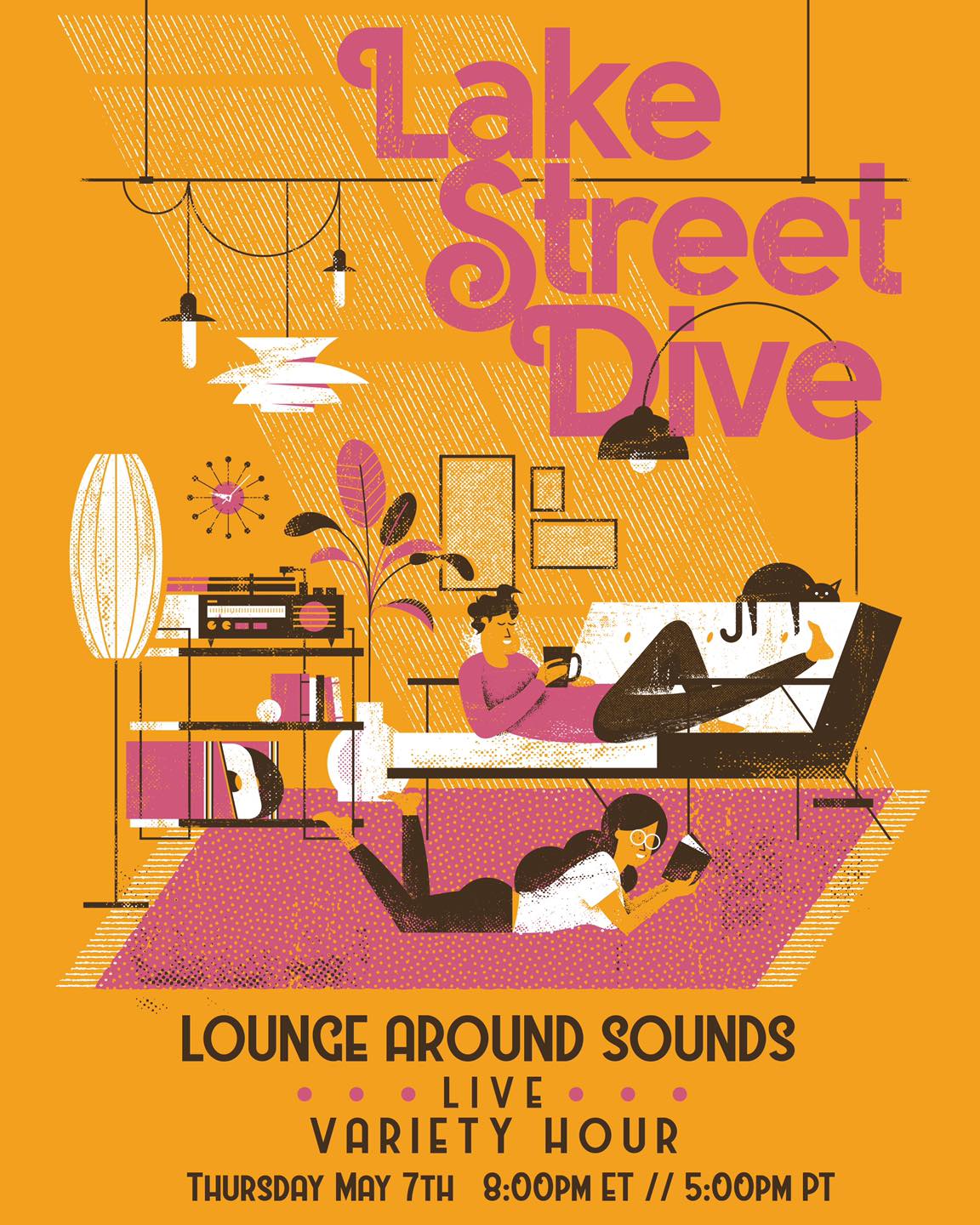 Join them on YouTube or Facebook for some live music, story-telling, jokes, games and of course - they'll be showing off their pajamas. Note: The band has a strict pajama only dress code for attendees.  LOL

The band will be joined by Emily King, and will be donating a portion of the proceeds from the 'pay what you can event'  on her behalf to City Harvest, who are rescuing food in NYC to feed their neighbors in need.