Earlier this year, The Rolling Stones were in the studio recording new material, and one track stuck out enough from the session, the band decided to release it today. It marks the first new release from the band since 2012

The song, which was 'created & recorded in Los Angeles, London and in isolation', is titled Living In a Ghost Town, has lyrics that certainly resonate in today's global climate:  “Life was so beautiful / Then we all got locked down … Please let this be over / Stuck in a world without end.” 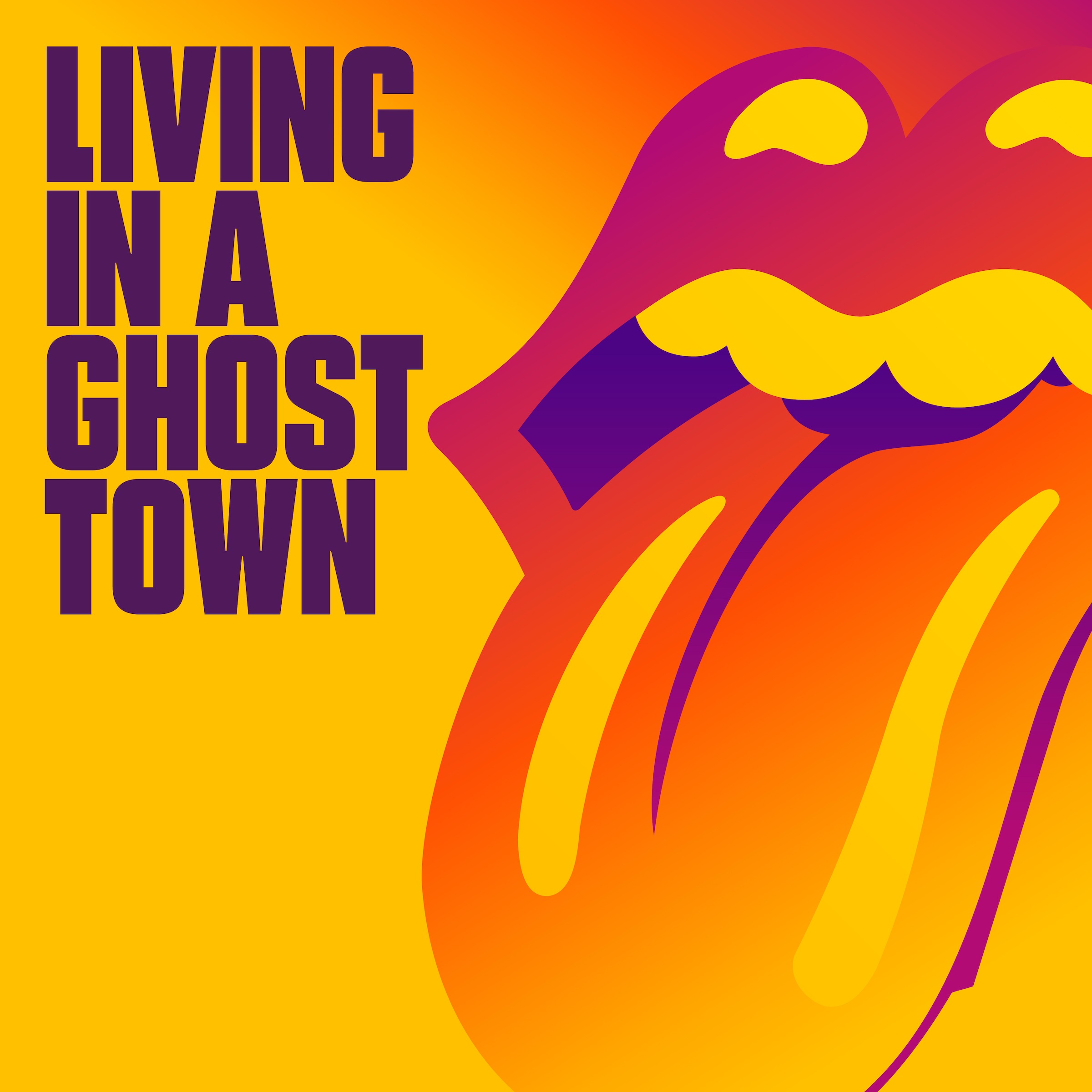 On the song, the band had this to say

‘‘So the Stones were in the studio recording some new material before the lockdown and there was one song we thought would resonate through the times that we’re living in right now. We’ve worked on it in isolation. And here it is – It’s called ‘Living in a Ghost Town’ - I hope you like it”

“So, let's cut a long story short. We cut this track well over a year ago in L.A. for part of a new album, an ongoing thing, and then shit hit the fan Mick and I decided this one really needed to go to work right now and so here you have it , "Living in a Ghost Town".  Stay safe!”

“I enjoyed working on this track. I think it captures a mood and I hope people who listen to it will agree.”

“Thanks so much for all your messages these past few weeks, it means so much to us that you enjoy the music. So we have a brand new track for you, we hope you enjoy it. It has a haunting melody, it’s called Living in A Ghost Town.”

The Rolling Stones - Living In A Ghost Town (Official Video)