Mike Campbell, of the Heartbreakers, Fleetwood Mac, and most recently the Dirty Knobs -  has announced he has decided to postpone his upcoming tour to deal with “health issues.”

In a message to WRNR (Mike was scheduled to perform for a private group of listeners at Rams Head On Stage on March 17th), Mike said:

On Sunday night my doctors discovered some health issues which while fully treatable, need to be addressed before going out on tour.

The good news, well really it’s great news, is that I’m going to be just fine.

The bad news, and I say this with much frustration, is the tour which was scheduled to start next week will need to be postponed and rescheduled for September.  Subsequently, we’ll also need to postpone the album release until September 18th.

We can’t be at New Orleans’ Jazzfest this April but the already announced shows from June onwards with Chris Stapleton and Zac Brown Band will go on as planned.

If you bought tickets to any of our headline shows, they will still be good for the rescheduled dates which are listed below. If you are unable to make the new date, you can obtain a refund at your point of purchase and we hope to see you another time soon.

I know that many of you made plans to travel to the upcoming shows and I’m so sorry that those plans have been upended.

However, health is the most important thing and I want to bring you the best show possible. I truly appreciate everyone’s understanding.

The Knobs and I are eagerly looking forward to seeing you and sharing more music with you, just a bit later than we had hoped.

Mike Campbell is a member of the rock elite.  He co-wrote so many of the Tom PEtty and the Heeartbreakers hits, including ‘Runnin’ Down a Dream,” “Refugee” and “Here Comes My Girl.” He's also worked with Fleetwood Mac, Don Henley, Bob Dylan, Neil Diamond, Bob Seger, Randy Newman and Stevie Nicks.  Not a bad resume! 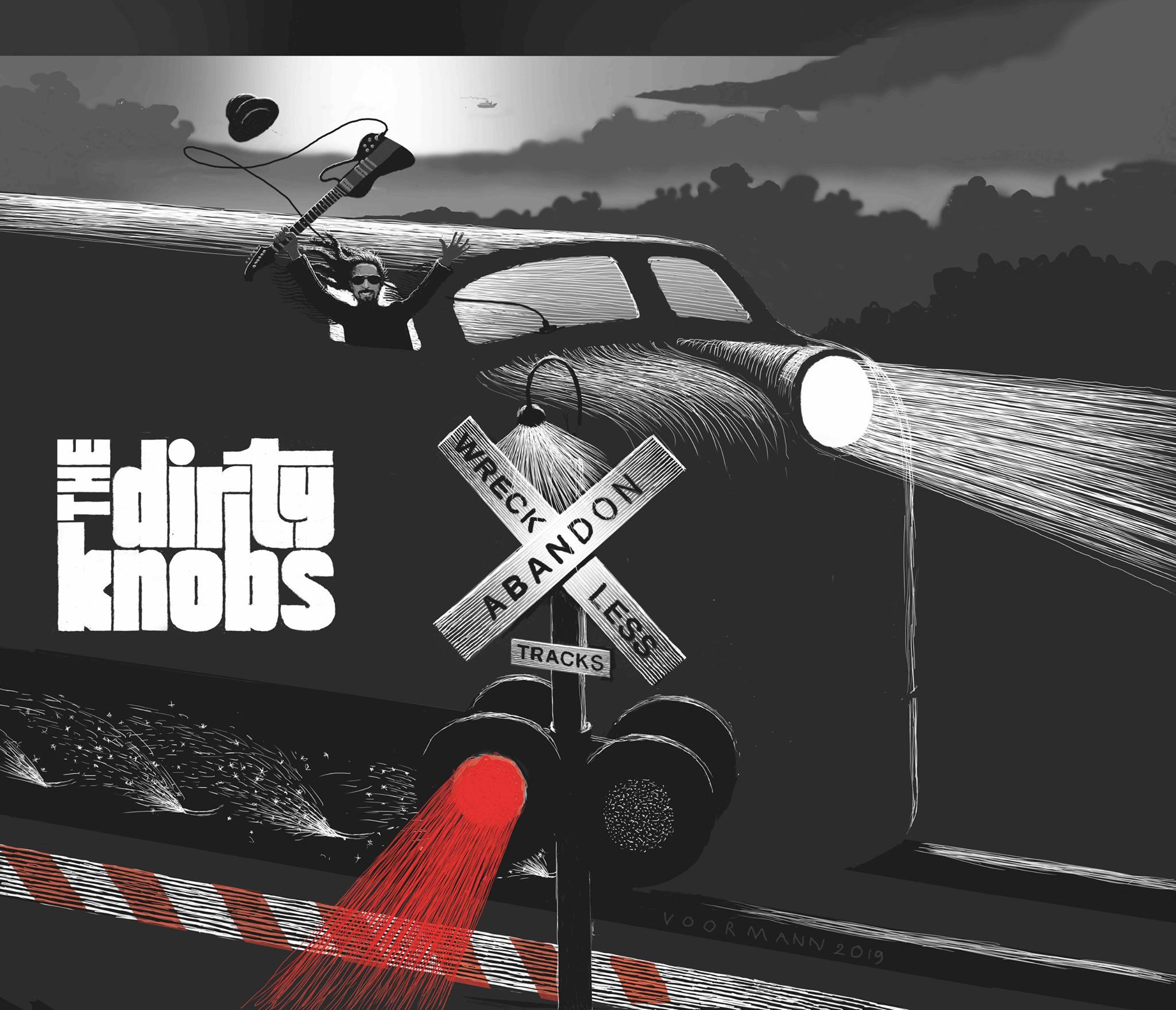 Sending you all the positive vibes for a speedy recovery Mike!