Earlier this week -  Alanis Morissette will celebrate the 25th anniversary of her album Jagged Little Pill with a major US tour  - that includes a stop at Merriweather Post Pavilion with Garbage and Liz Phair on July 2, 2020 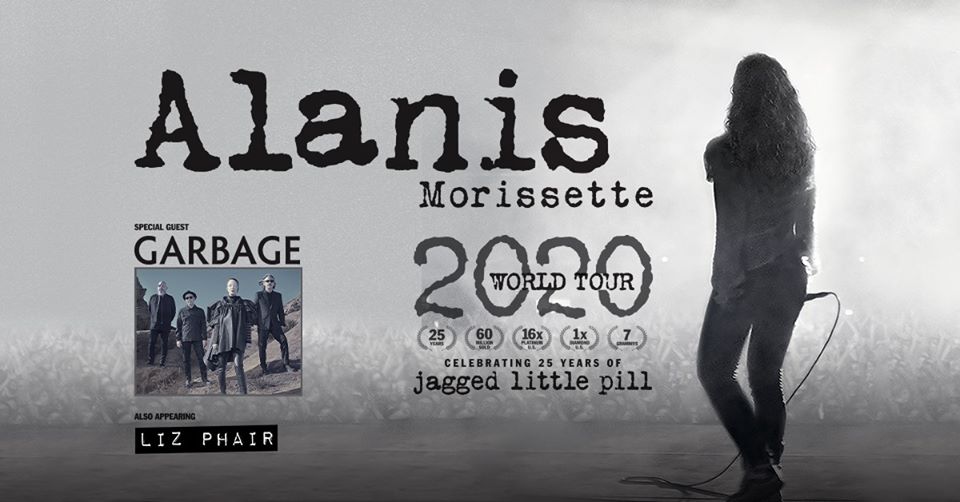 Alanis also has a new LP Such Pretty Forks in the Road ready to come out and stopped by The Tonight Show with Jimmy Fallon to promote both.  The late night show host was able to get the  Canadian singer to agree to don some silly costumes and go busking undercover in the NYC subways ... the two performed “Little Drummer Boy”, and then dropped the costumes and broke out Morissette’s breakout hit “You Oughta Know” which turned into a giant sing-a-long.

Watch the performance below.