Christmas has come early for Pearl Jam fans ... earlier this week, the band announced a string of 2020 tour dates (they are all in Europe ...but lets hope some US dates will follow) - these are the band's first confirmed shows in two years.  Keep scrolling for the confirmed dates.

They have been in the studio working on a new album (!) and recently released their amazing MTV Unplugged performance on vinyl for the first time.

But in the holiday spirit of giving- the band is also releasing their holiday singles series digitally for the first time.  The band's fan club (those still exist?) will release one song per day for the campaign named “12 Days of Pearl Jam”. 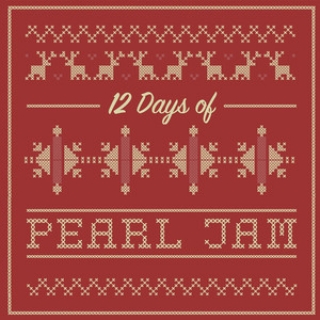 So far the band has released "Someday at Christmas" and “Let Me Sleep (Christmas Time)” - this was the first holiday song the band released, in 1991, and they have continued to release a song a year for 27 years!

Or the truly impatient can enjoy the medley (released in 2018) - complete with a yule log video and stockings for all band members below :