There has been a lot of positive Beck news this week - he released his 14th studio album Hyperspace, he dropped some dope Prince inspired tracks from his Paisley Park Studios visit, and revealed he's not a scientologist.

But unfortunately  - the 49 year old musical pioneer revealed some devisating news as well.  He believes that the majority of his music has been destroyed in the fire that ravaged Universal Studios lot.  This is the same fire that destroyed copies of music recorded by Al Green, Elton John, Nirvana, Nine Inch Nails, Tom Petty, R.E.M., Tupac Shakur, The Eagles, and Patti LaBelle. 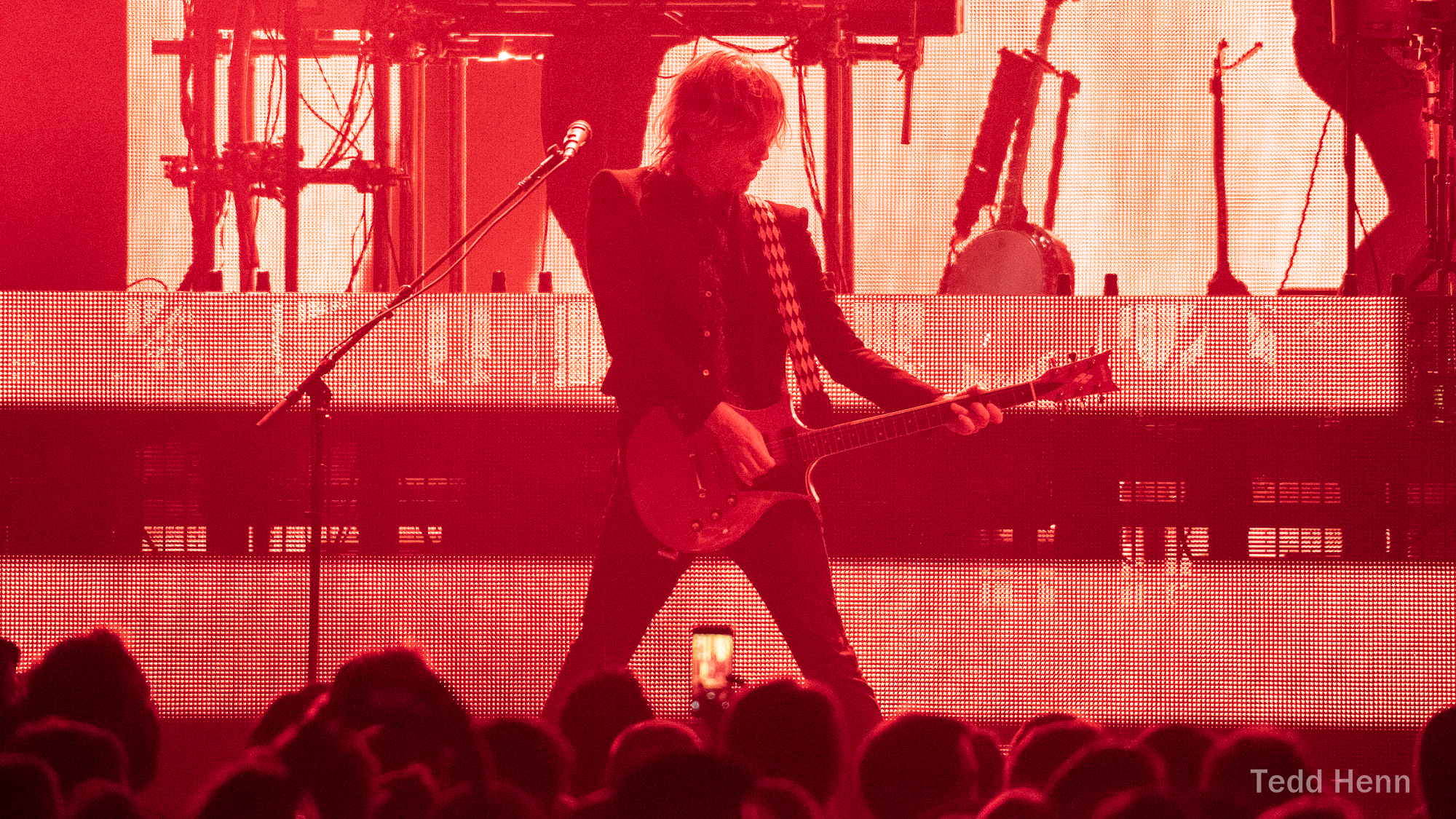 “I have a feeling that my management is not telling me because they can’t bear to break the news.”

Albums thought to be lost in the fire:

“There are completely different versions of songs and then there’s probably another 10 to 20 songs that aren’t on the record that [were] in progress ... things that I thought I would finish later. It wasn’t that they were bad songs, they just didn’t fit the mood of the album.”

“I wanted to celebrate that influence in my music and explore it, and I don’t have a copy of that; it’s on a master tape, so that’s probably gone,”

“I went and tried to make an indie-rock album, so there’s an album that sounds like a Pavement, Sebadoh kind of thing,”