Paul McCartney and Ringo Starr, have released a cover of one of the final songs written by their late Beatles band mate John Lennon - “Grow Old with Me”.

The song was written prior to Lennon's death in 1980 and released posthumously on 1984’s Milk and Honey.

The idea for the cover was conceived in the 90s and the two have finally gotten around to releasing the song.

Their version of “Grow Old With Me” (which you can hear below) features Ringo Starr on drums and vocals,  Paul McCartney on bass and backing vocals, and The Eagles’ Joe Walsh on guitar - and is one of the tracks on Starr’s new solo album, What’s My Name, out now

“I’m an emotional person. And I just loved this song. I sang it the best that I could. I do well up when I think of John this deeply. And I’ve done my best. We’ve done our best. The other good thing is that I really wanted Paul to play on it, and he said yes. Paul came over and he played bass and sings a little bit on this with me. So John’s on it in a way. I’m on it and Paul’s on it. It’s not a publicity stunt. This is just what I wanted. And the strings that Jack arranged for this track, if you really listen, they do one line from ‘Here Comes the Sun’. So in a way, it’s the four of us.” 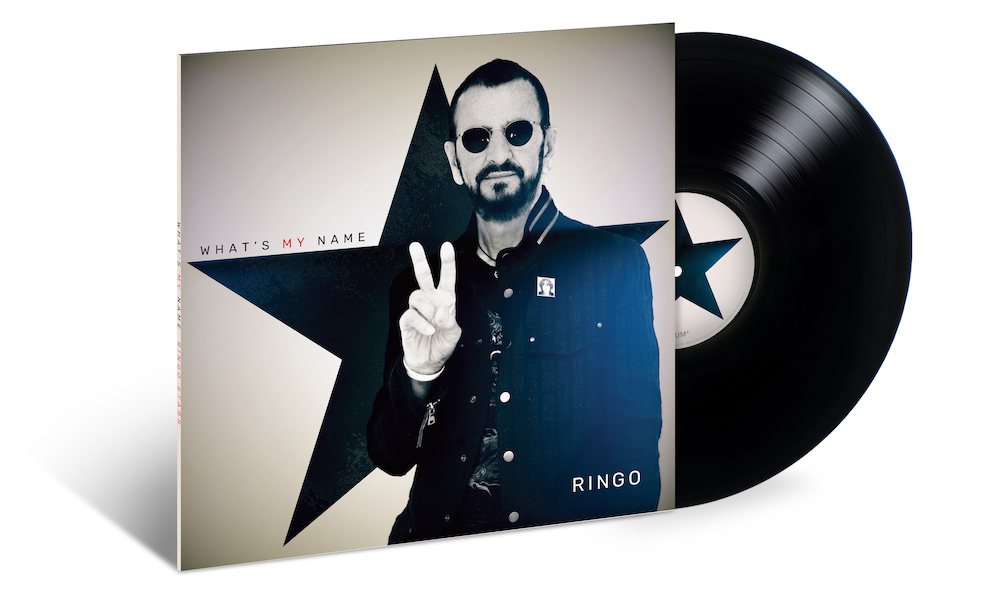