recently release his first studio album in five years, Western Stars.  And Friday October 19 - the Western Stars documentary will be released in theaters - offering fans their only opportunity to see Springsteen perform all 13 songs on the album...or is it? 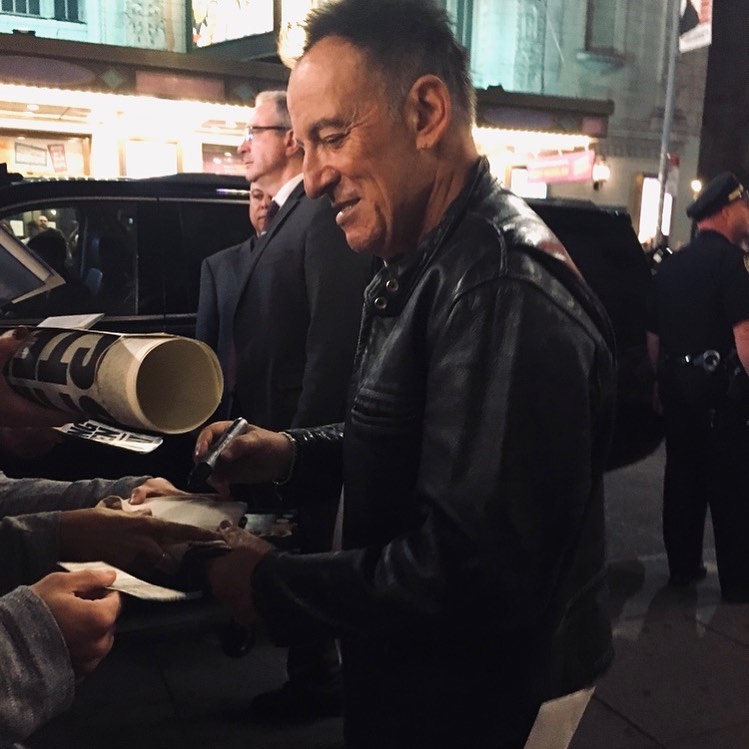 When asked what his future might hold, and specifically if he had any plans on touring, Springsteen replied:

Sounds like he plans on hitting the road to us ... Until we get some confirmed dates - you'll have to settle with watching him on the big screen