John Flansburgh and John Linnell, aka The johns, aka They Might Be Giants have made our day - announcing that they will be celebrating the 30th  of their 1990 major label debut, Flood- with a tour next year! 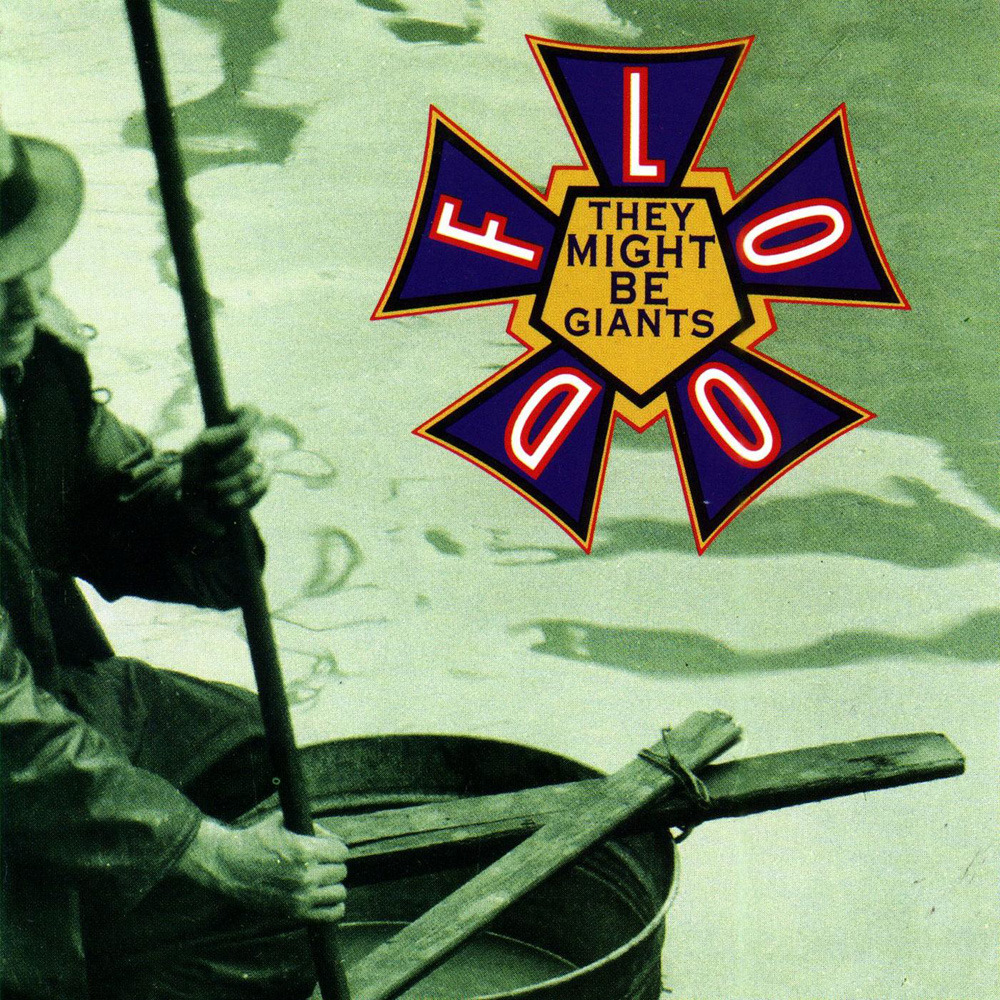 Only two shows have been announced so far, New York City and Prawling NY at Daryl's House, but more shows are expected to be announced soon

The shows are being billed as an 'evening with They Might Be Giants' - meaning no opener - and the band plans to play two full sets - the first being Flood played in full and the second - a variety of songs from the bands vast catalog!

Flood featured 19 tracks- including “Birdhouse in Your Soul” and “Istanbul (Not Constantinople)” , which you can enjoy below while waiting for a DC/Baltimore tour date to be announced.

A little more history on the album, and its cover:

"The photograph used for Flood's cover art was found by Flansburgh in the basement archives of Life magazine. It existed as only a contact print on a roll of film shot by famous photojournalist Margaret Bourke-White. It was in a series of photographs of Kentucky flood victims from around 1930. Another photograph from that very same shoot has become quite well known. It is of people standing in a bread line in front of a billboard poster of a happy family in a car with the words 'America: Highest Standard of Living.' It is featured in the 'Best of Life' and has become synonymous with the Great Depression, even though the events surrounding the photograph are unrelated to it."