The White Stripes officially called it quits in 2011. However, Jack and Meg White played their final show four years prior on July 31, 2007 in Mississippi at the Snowden Grove Amphitheatre.

The two rampaged through a 24 song set, including “Icky Thump”, “As Ugly As I Seem”, “Wasting My Time”, “John the Revelator”, and “Death Letter”.

Now, audio footage from that last concert has finally made its way online and is available to stream and download via nugs.net 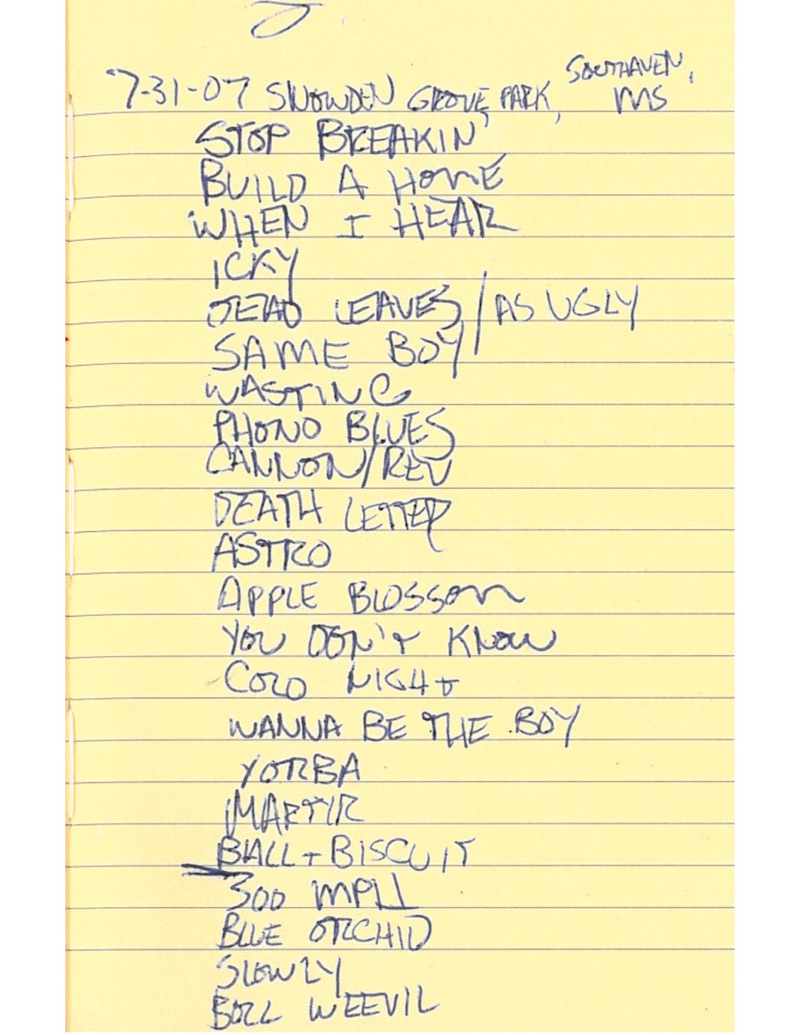 The White Stripes - Ballad of the Boll Weevil

Most people weren’t aware this would be the final show for The White Stripes. Third Man Records’ Ben Blackwell, who also serves as an archivist for The White Stripes, and played drums for the opening band that night - Dan Sartain - found out only minutes before Jack and Meg took hit the stage that evening. 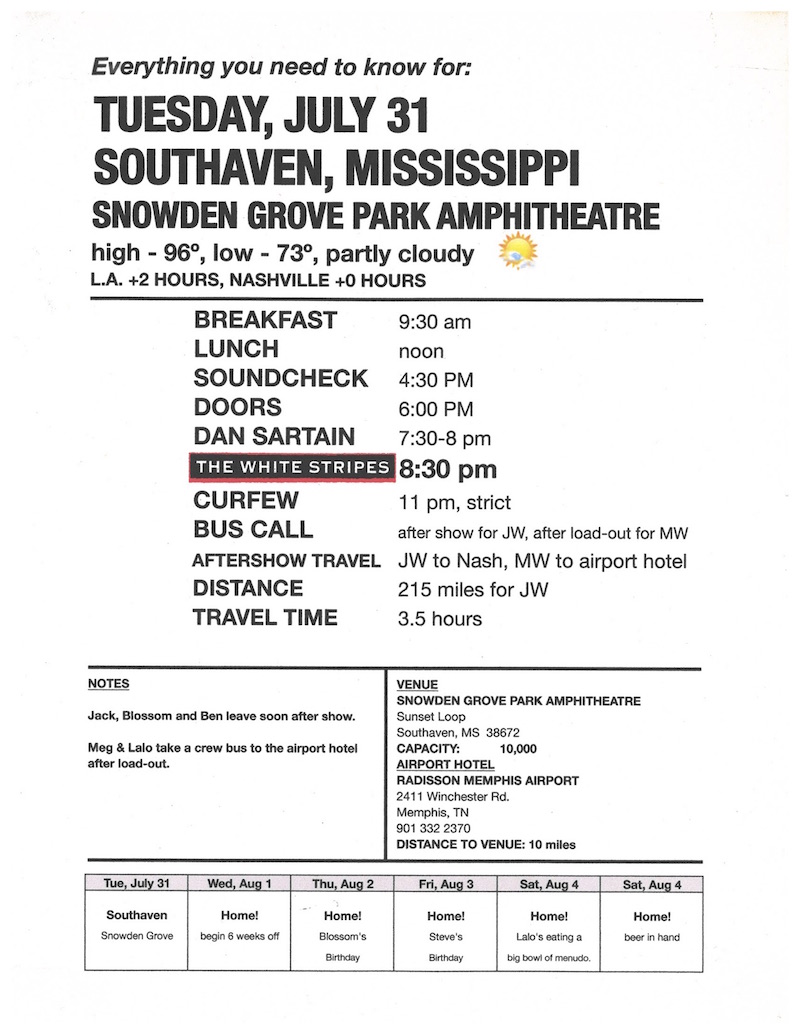 Blackwell  also notes what Jack White said to the crowd after their performance: 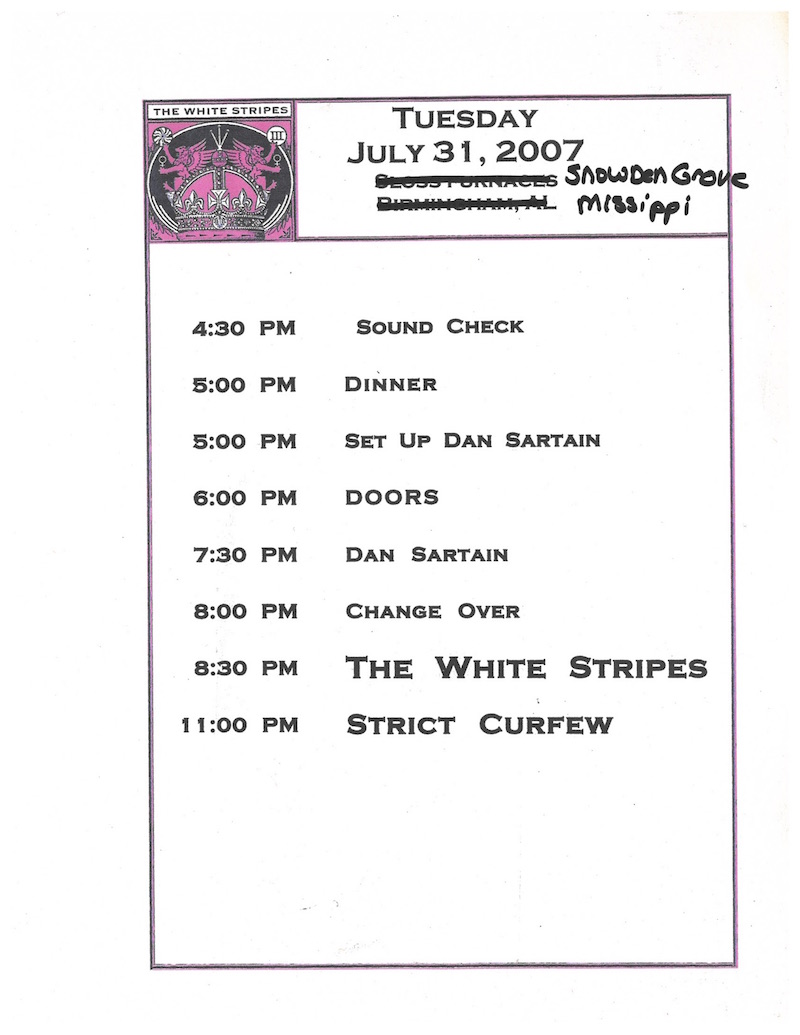 The White Stripes debut album recently celebrated its 20th anniversary ... and rumor has it that Jack and Meg hung out together at The Raconteurs show in Detroit ... so could a reunion be in the works?

When I Hear My Name

Dead Leaves and the Dirty Ground

As Ugly As I Seem

In The Cold, Cold Night

I Want To Be The Boy To Warm Your Mother's Heart

A Martyr For My Love For You

I'm Slowly Turning Into You