Richard Theodore Otcasek, known as Ric Ocasek, may have been best known for his work with his band - The Cars - but what you may not know is that he was the producer for some amazing albums.

Here's 10 of our favorite  albums Ocasek was behind the boards for: 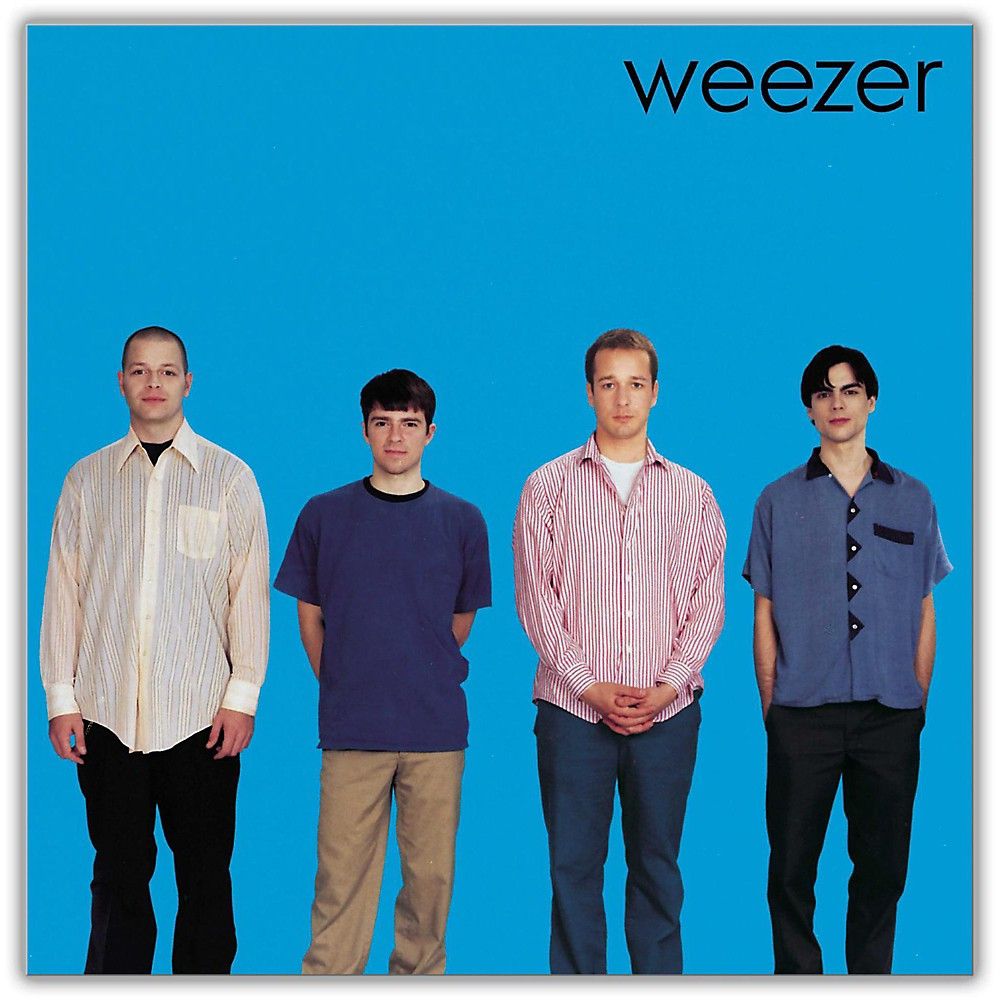 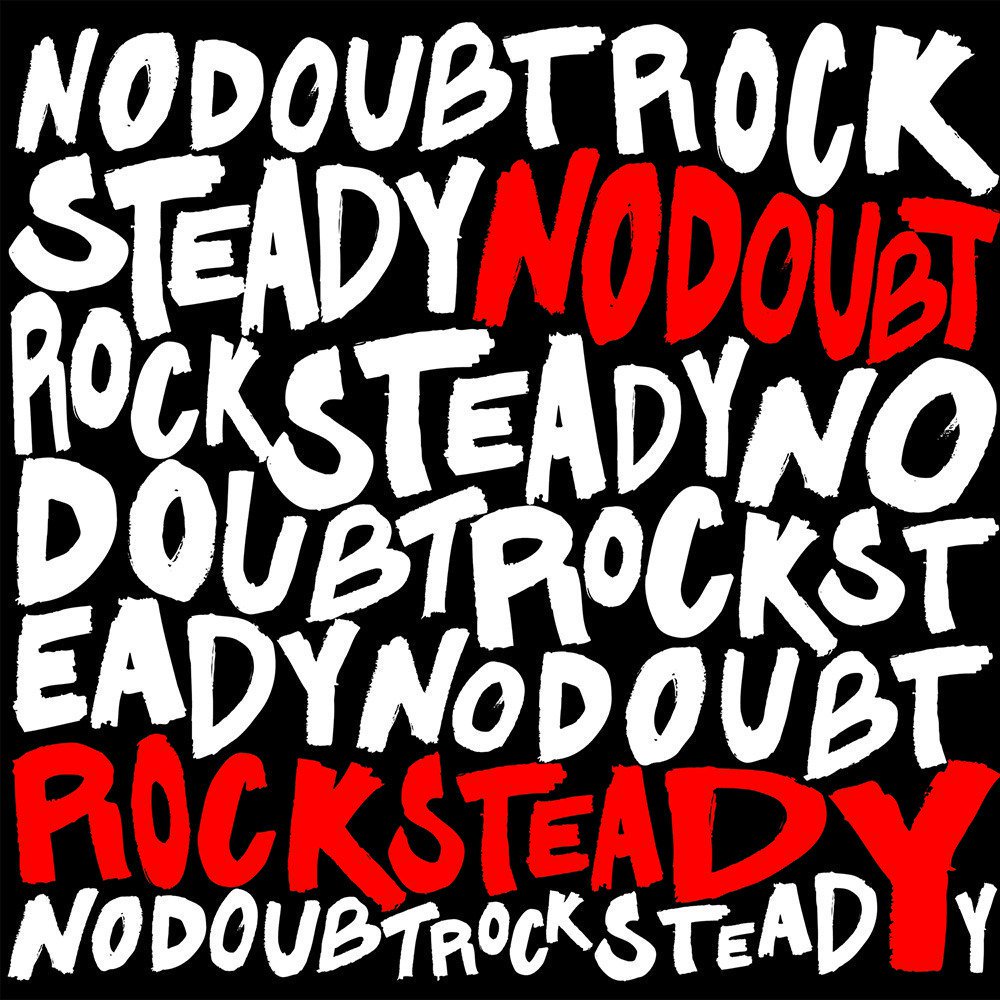 The band's 5th album had many musical influences -including electropop, dancehall, and new wave and was named to Rolling Stones 2013 list of the top 500 albums of all time 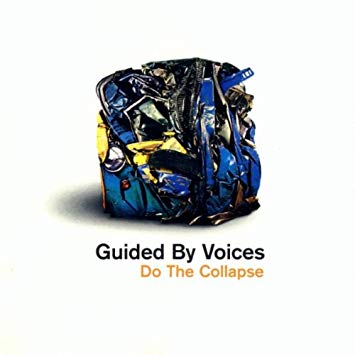 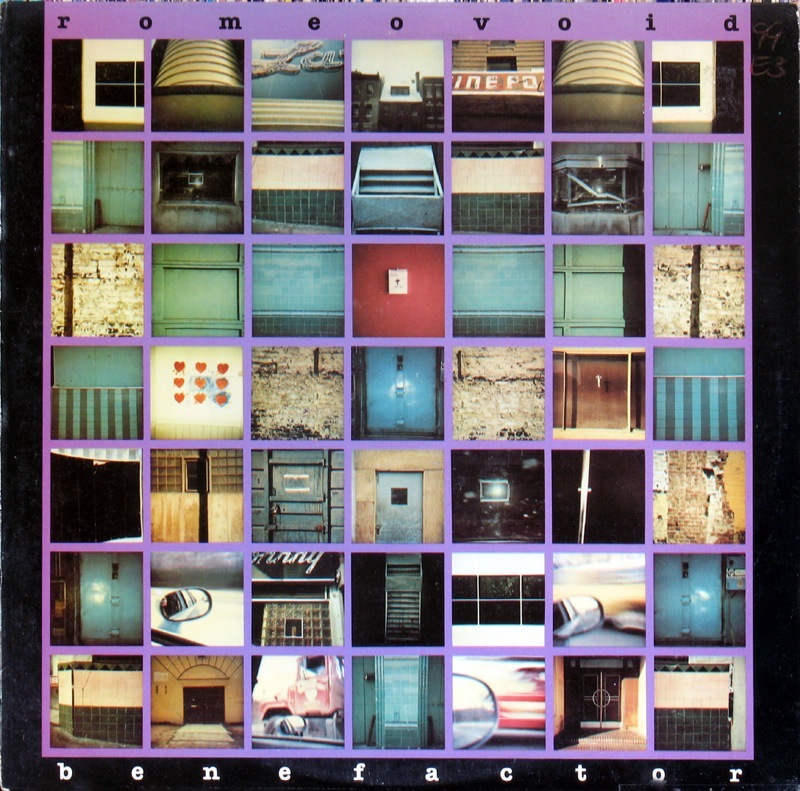 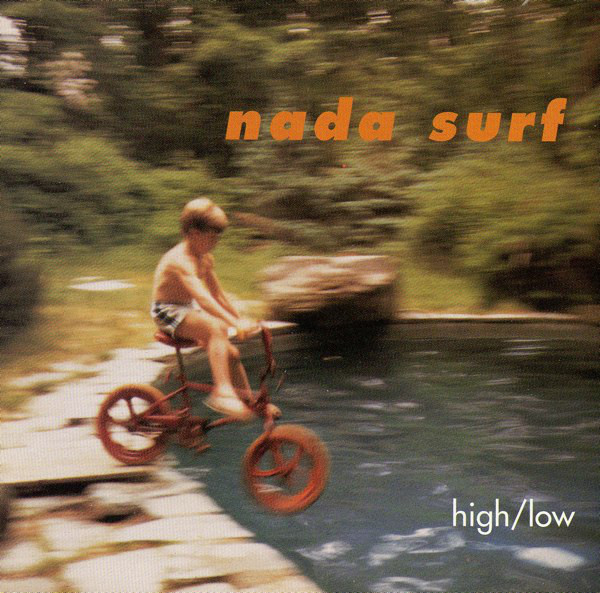 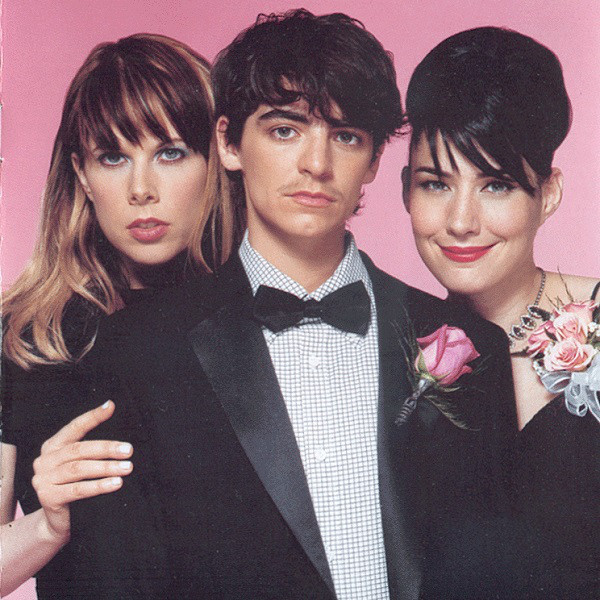 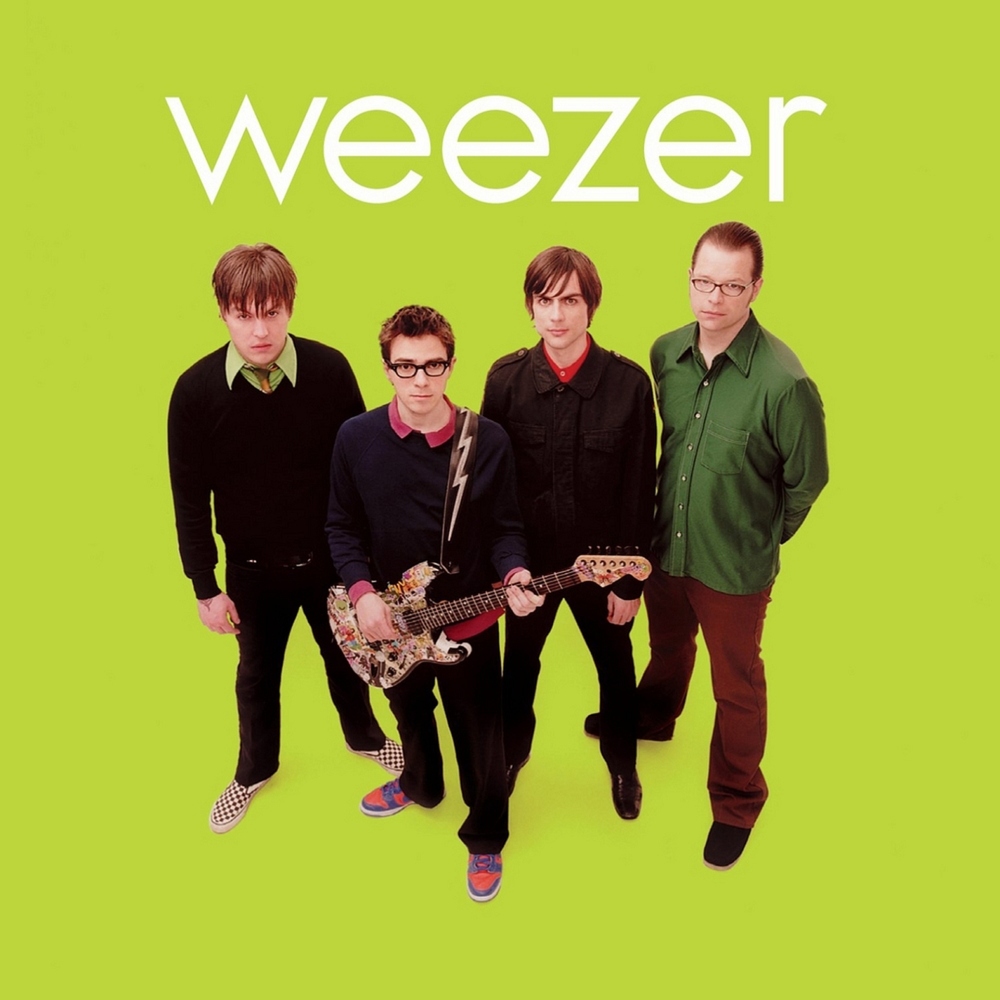 After the disappointing reception of their sophomore album (just don't REAL Weezer fans that lol), the band brought Ric back for their third album 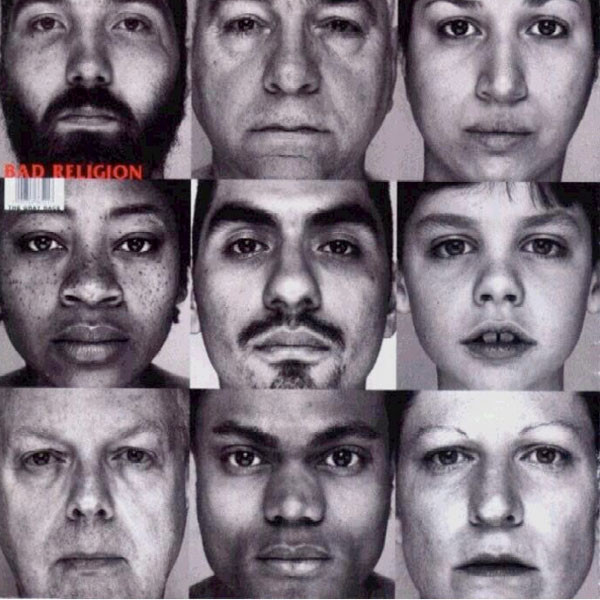 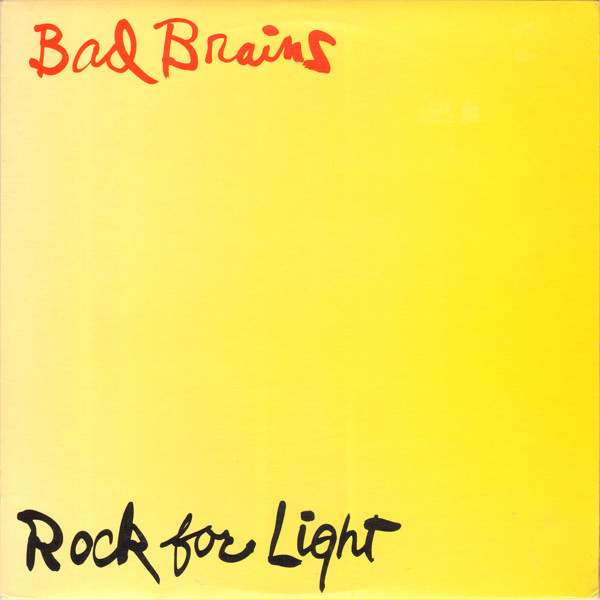 The DC punk legend's second album was included on Kurt Cobain's top 50 albums of all time. 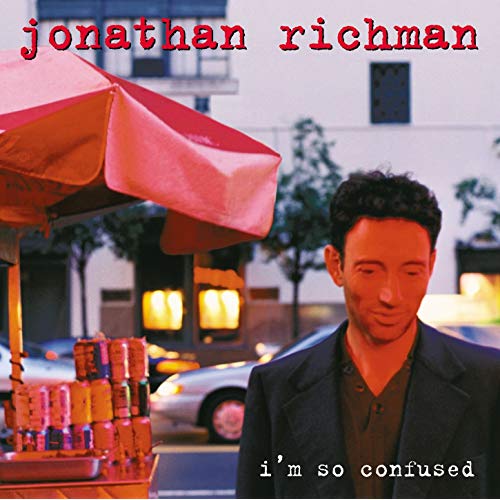 The Modern Lovers frontman brought in Ric for his 1998 album