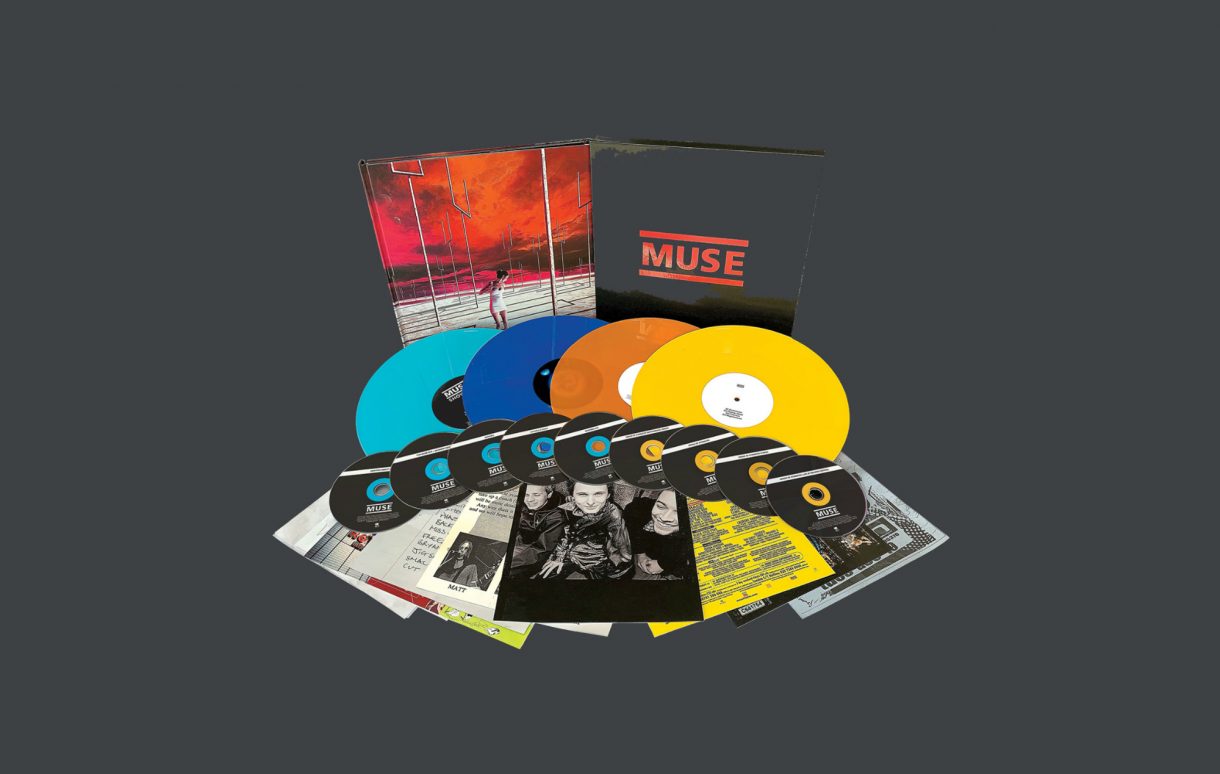 The box set - titled Origin of Muse, is due out December 6 - and will contain:

- 2xLP reissue of Origin of Symmetry

-a a book of interviews reflecting on the band's beginnings! 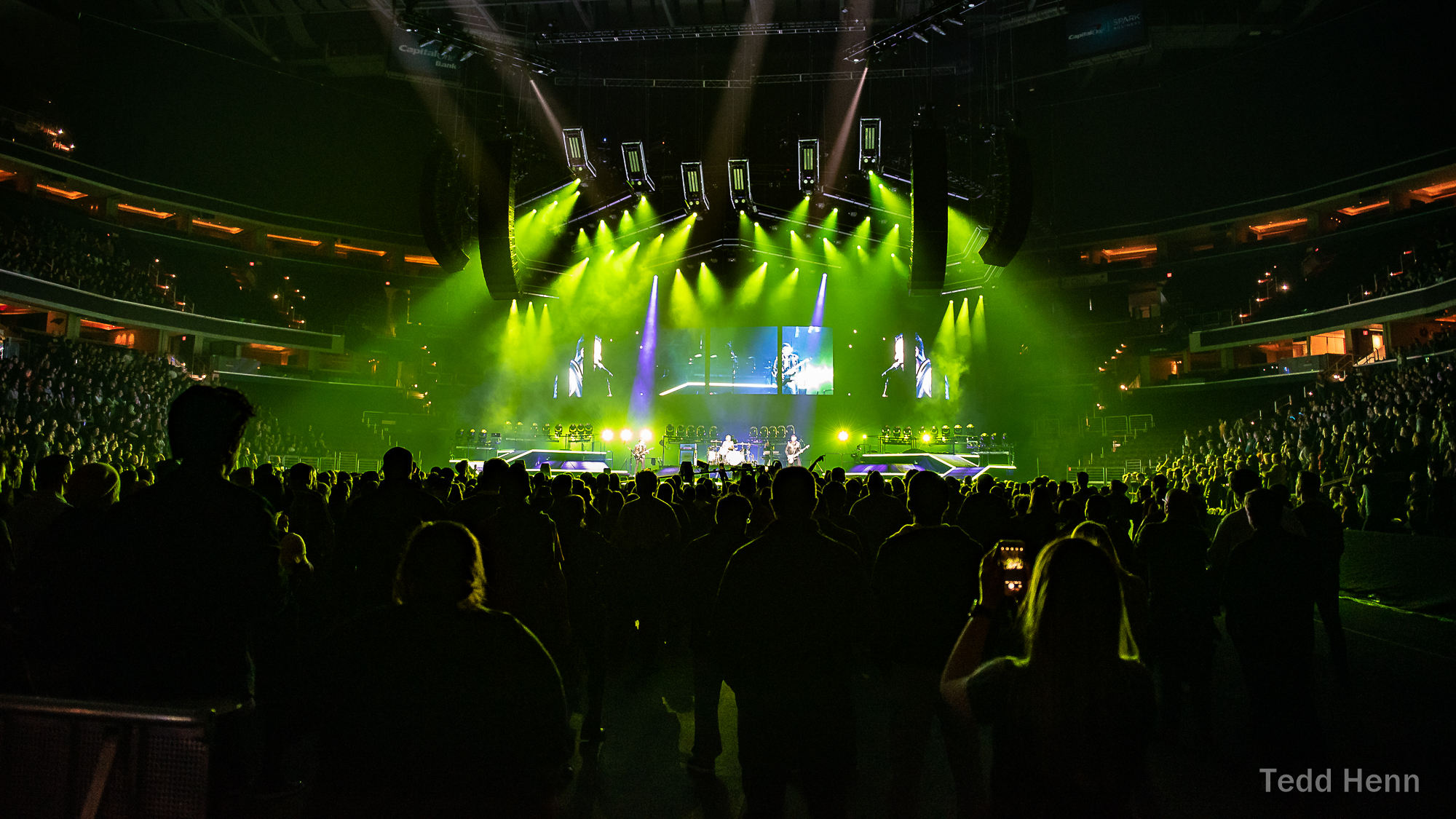