In an interview, LDR said “I feel like it probably will be a surprise release sometime within the next 12 or 13 months.”

LDR didn't work with a lot of collaborators on her latest release - NFR - which is a change - as she worked with the Weeknd, Stevie Nicks, A$AP Rocky, and Max Martin on her previous album.

But in an exchange that didn't make it to the Times article - LDR talked about potential collaborators on the next album, including the National lead singer Matt Berninger and Joan Baez .. speaking of Berninger she remarked - "Well, I really like the National. His voice, I think about it… a lot.”

Didn't have room for it in the piece, but I asked LDR who she'd like to collaborate with next. Me too, Lana, me too pic.twitter.com/UzvtgDjpkg

Not sure what collab we'd rather see ... LDR with Matt or Joan

LDR Del Rey also says she’s involved in the the music for a new version of Alice’s Adventures In Wonderland:

“It’s more about the story of the author and the real-life Alice back in Cambridge. I have to learn a lot more about it, but the songs are really sweet.” 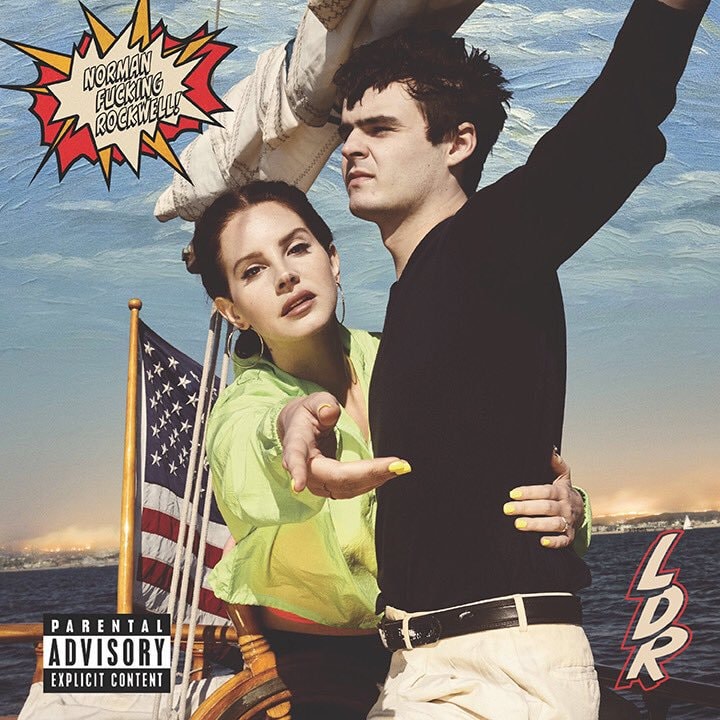 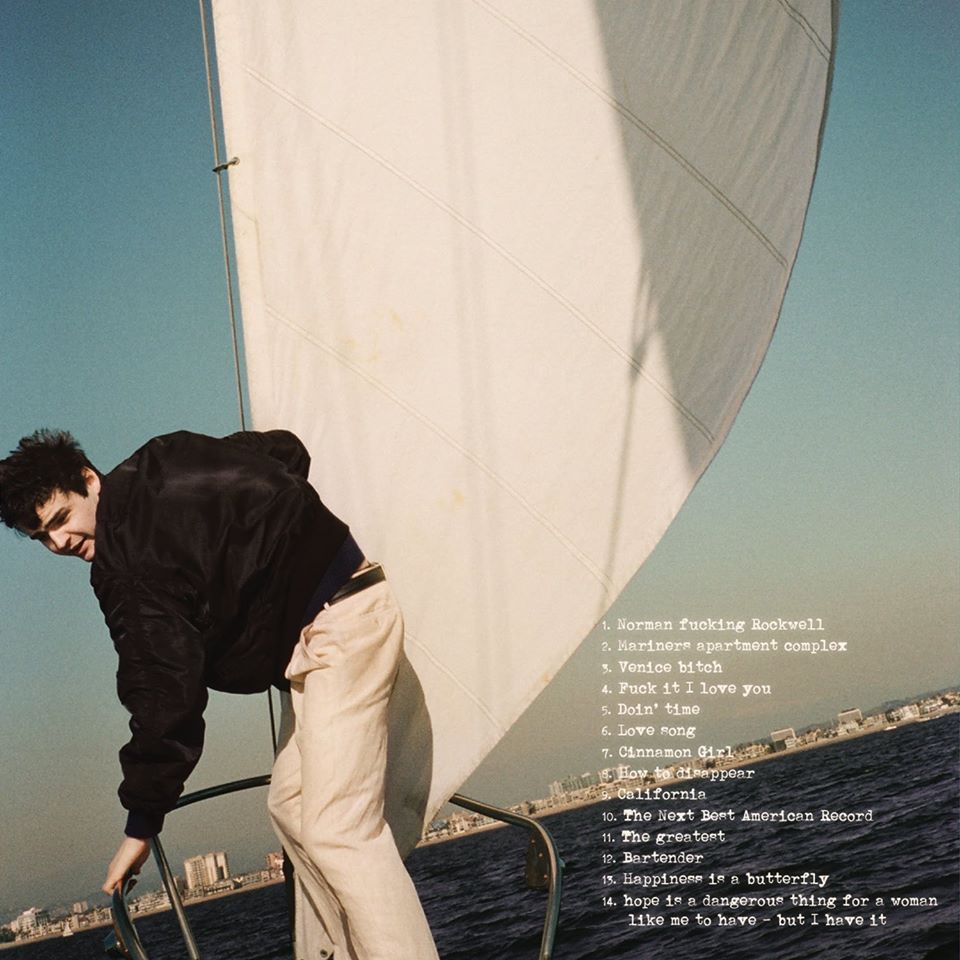