Earlier this year - David Hasselhoff confirmed that he will be releasing a new album this year.  You read that right - the star of Baywatch and Knight Rider is also a noted recording artist in Europe - most famous in Germany for some reason ...

The Hoff's new album, titled Open Your Eyes, is due out September 27th , and features some interesting songs / collaborations ... including renditions of Echo & The Bunnymen’s “Lips Like Sugar” (featuring the The Cars’ Elliot Easton) and The Jesus and Mary Chain’s “Head On” (featuring A Flock of Seagulls), and Neil Diamond classic “Sweet Caroline” featuring industrial metal band Ministry.

“It was the most surreal project I’ve ever been involved with. I didn’t even have to take acid, and I felt like I was trippin’ balls....David Hasselhoff has a new album coming out … and for whatever reason … he decided I would be the perfect person to mix this. So it’s like, ‘I’m game! I’ll take the challenge. This could be cool,’ and sure enough, man, as soon as I heard it, I felt like I was on some of Timothy Leary’s best MDMA I’ve ever been on!”

As of now - the only announced fall tour dates are in Germany, Austria, and Switzerland .... but maybe the Hoff will bless the states with a tour ... 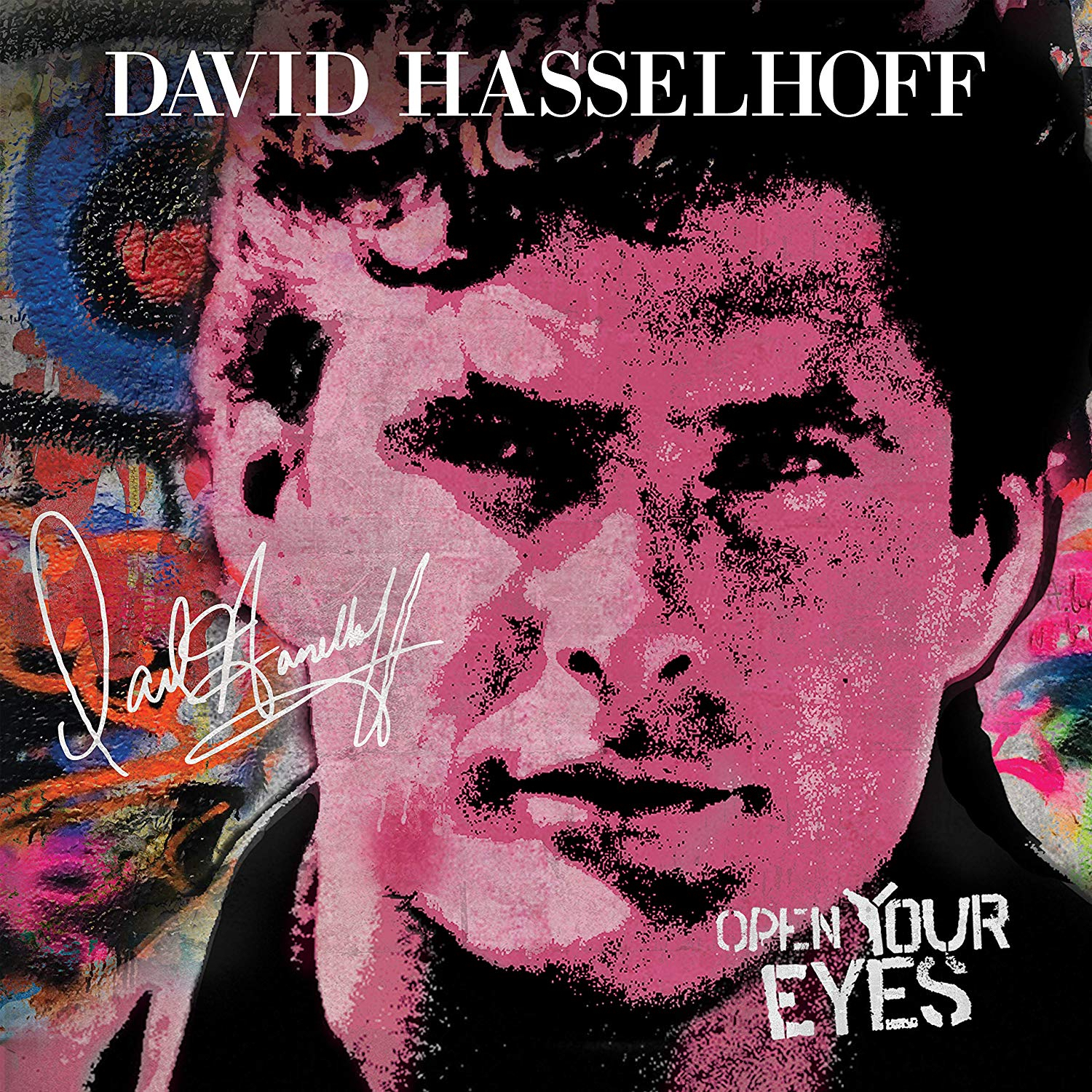