In case there was any doubt - the Beastie Boys are still ILL. 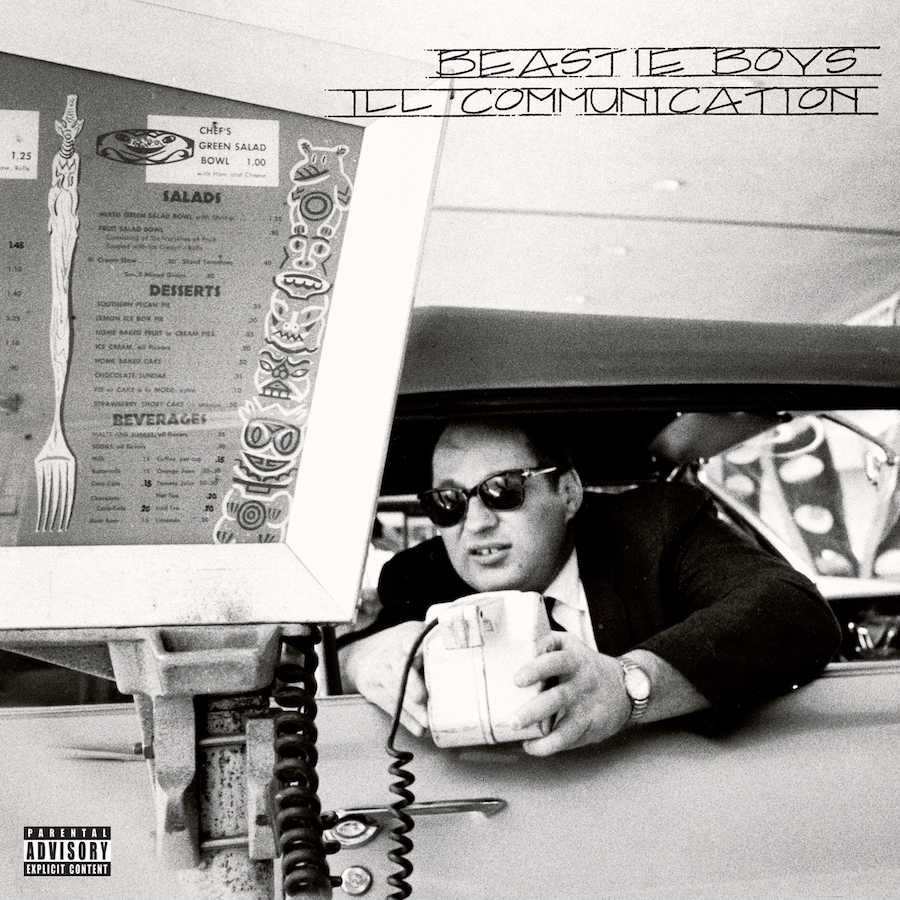 “Debuting at #1 upon its May 1994 release, Beastie Boys’ fourth album was an unstoppable force, pervading every aspect of pop culture.  25 years later Ill Communication’s impact has resounded with generation after generation.”

Check out the documentary below, and head HERE for more, including a 40+ minute deep dive featuring longer interviews with Horovitz and Diamond

Still Ill: 25 Years of ‘Ill Communication’ by the Beastie Boys