To commemorate their 35th anniversary, alt-rock icons Soundgarden have announced a massive project: a live album and concert film focused on their special Live from the Artists Den event in 2013.

The February 17th, 2013 concert at The Wiltern in Los Angeles featured a 29 song / two-and-a-half-hour set full of fan favorites, rarities, and hits .

Kim Thayil said of the project:

“We were very proud and excited to document the performance of our new material from King Animal, and to celebrate with each other and our fans”

“This live show was really special, and I know how much fun Chris had that night. The idea of giving fans the opportunity to experience it in its entirety is something I’m proud to share with them.”

Live from the Artists Den film and live album are set to be released July 26th on Blu-ray, 2xCD, or 4xLP.  There's also a limited-edition Super Deluxe box set that features 30 bonus minutes of interviews with the band. 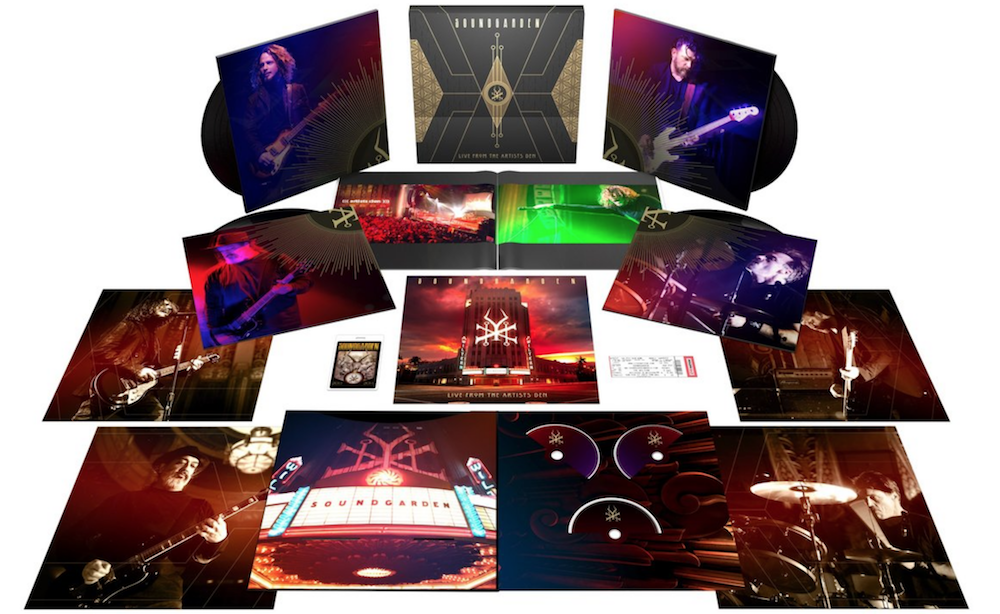 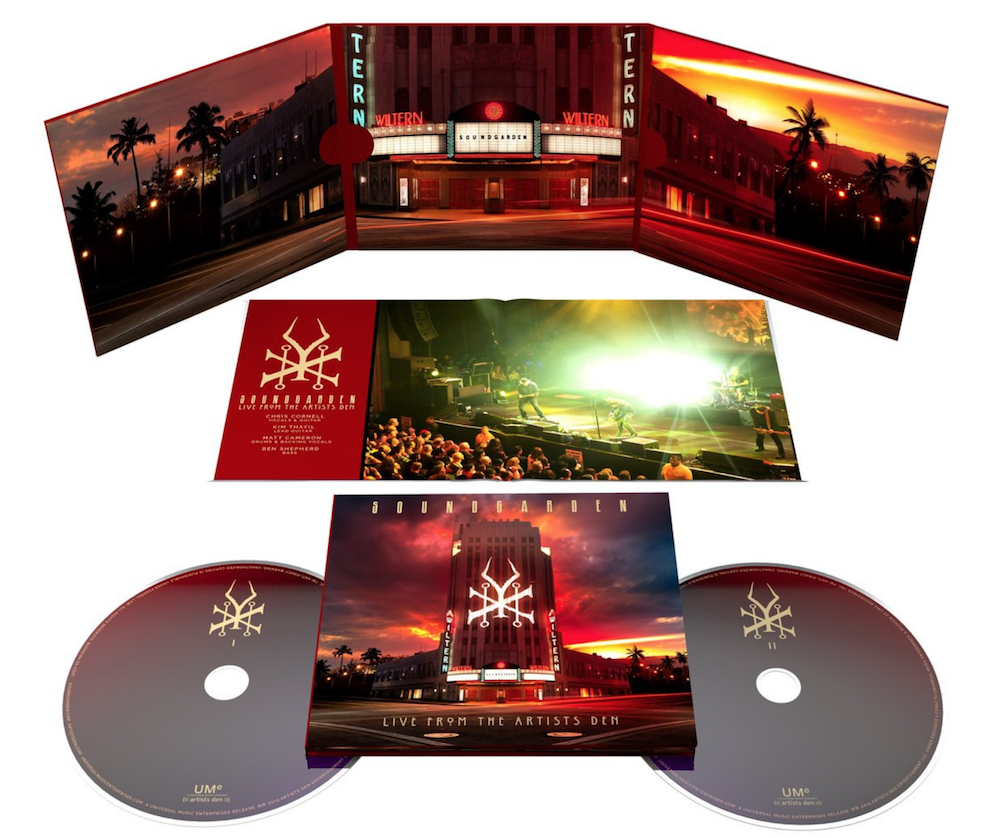