New-wave legends New Order have announced they will release a live album - recorded on July 13, 2017 at the  Manchester International Festival and includes from across New Order’s extensive career including the first live performance of Joy Division’s “Disorder” in 30 years!

But we do know that the band collaborated wuth visual artist Liam Gillick and composer Joe Duddell for the performance that included 10+ synthesizers.

According to the band: “For the celebrated show ∑(No,12k,Lg,17Mif) New Order + Liam Gillick: So it goes..., New Order deconstructed, rethought and rebuilt a wealth of material from throughout their career: familiar and obscure, old and new.”

The album is out July 12 via Mute and will be available on triple vinyl (transparent red, green and blue) or 2x CD.  Both formats will include deluxe booklets. 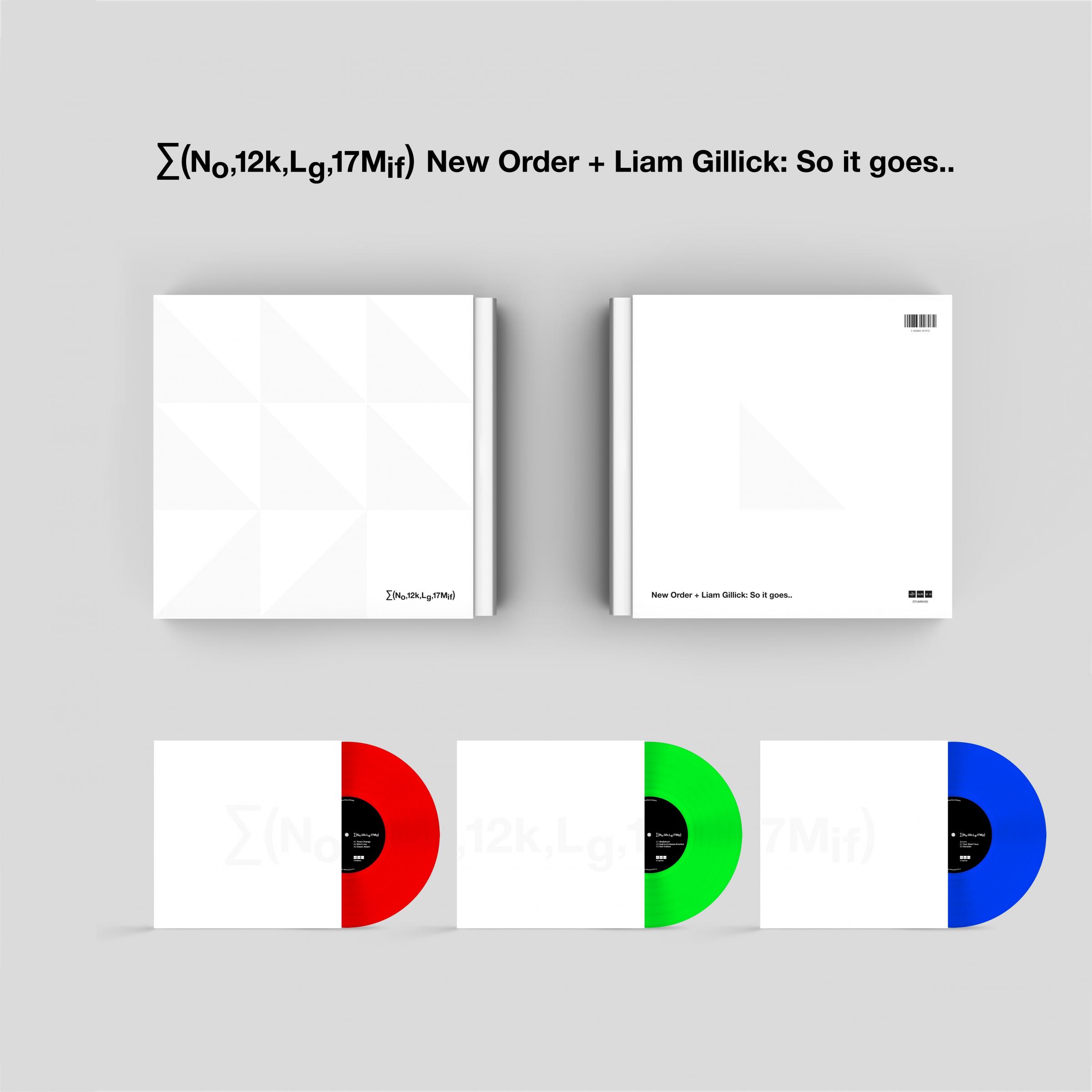 Keep scrolling to hear the first song released from the album