Well, you might not have the chance to light up with Jenny Lewis in person - but for now - if you find yourself Southern California, you can stop by a dispensary and pick up a 5 pack of  her very own marijuana pre-rolled joints.  “The Rabbit Hole,” is a collaboration with Santa Barbara area cannabis company Glass House Farms 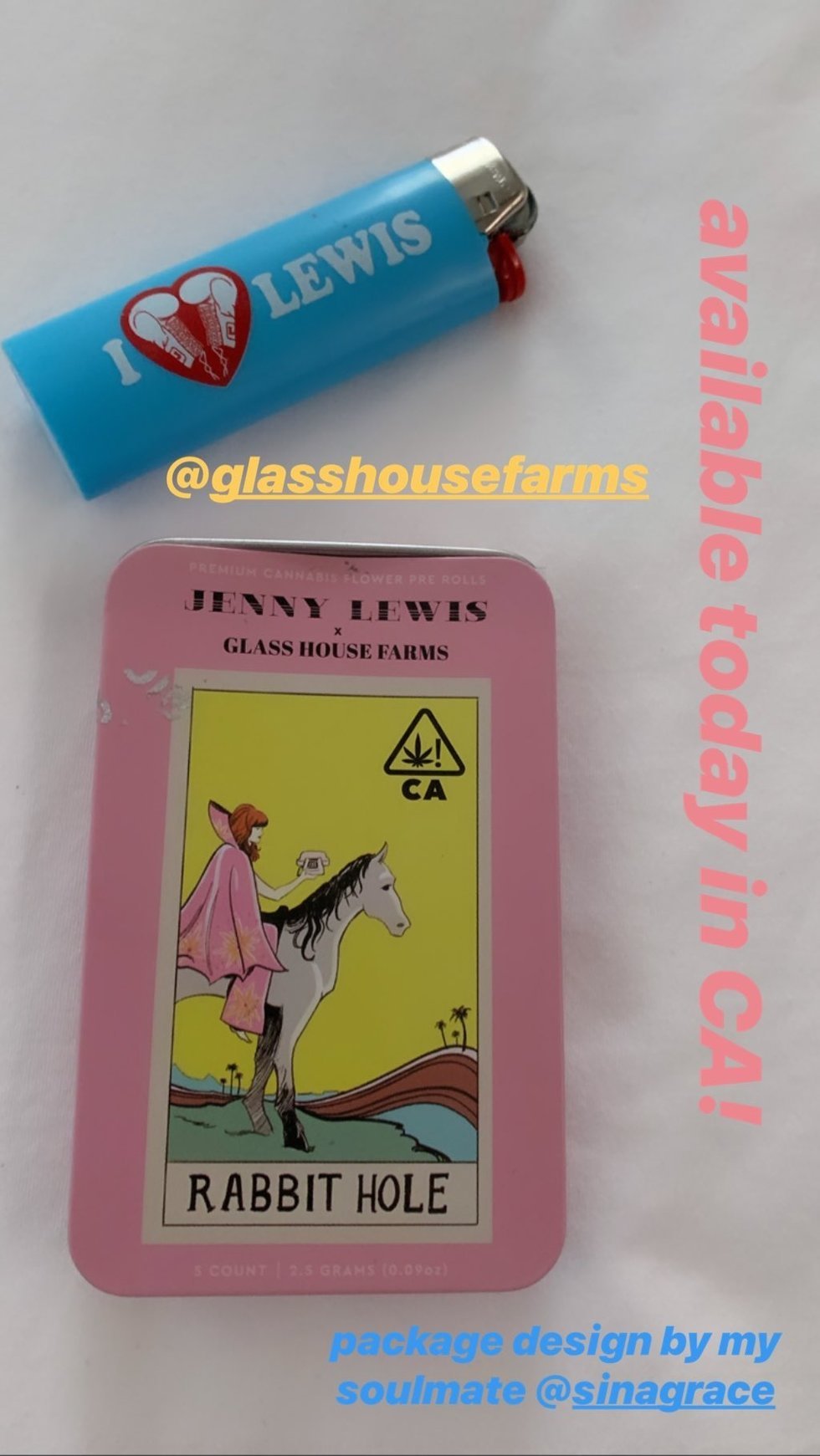 The weed in Lewis’ joints will be “a light Sour Diesel sativa with 16.3 percent THC content,” which should equal a very chill, giggly high, ideal for music festivals. Fun fact: the seeds for “The Rabbit Hole” were allegedly first distributed at a Grateful Dead show in 1991.

Don't miss Jenny Lewis and The Watson Twins at The Anthem on September 5! 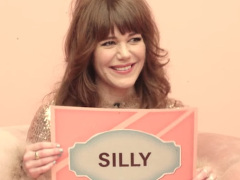