Our favorite Canadian singer-songwriter Neil Young has announced that he will release a live album titled  Tuscaloosa on June 7.  The set 11 song set was recorded in February 1973 at the University of Alabama - hence the title.

The collection will be available in various formats -

-a double album over three sides, with etched artwork on side four

For True fans with some extra cash to burn -

-a limited-edition bundle of the album and a full-color lithograph of the band onstage autographed by Young’s longtime photographer, Joel Bernstein. 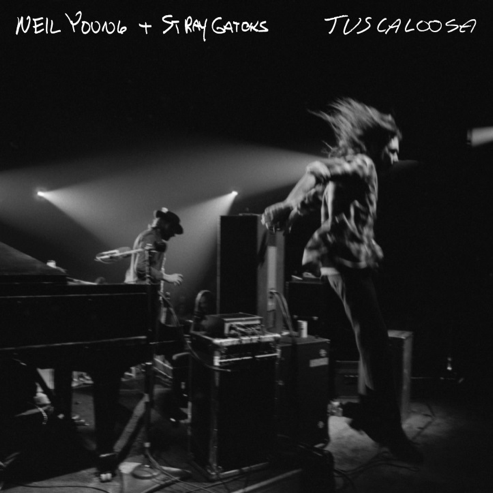