Monday-  Bruce Springsteen posted a mysterious picture on his social media that had fans speculating as to what it could mean… the main theory – The Boss has a new album coming out ...

Well – never doubt the internet sleuths – as Bruce Springsteen has announced a new album. Western Stars is out June 14 via Columbia. The first single, “Hello Sunshine,” will be released April 26 with an accompanying video

“This record is a return to my solo recordings featuring character-driven songs and sweeping, cinematic orchestral arrangements.  It’s a jewel box of a record.”

According to the same release, the record is inspired by:

“Southern California pop records of the late ’60s and early ’70s” Exploring a  “sweeping range of American themes, of highways and desert spaces, of isolation and community and the permanence of home and hope.” 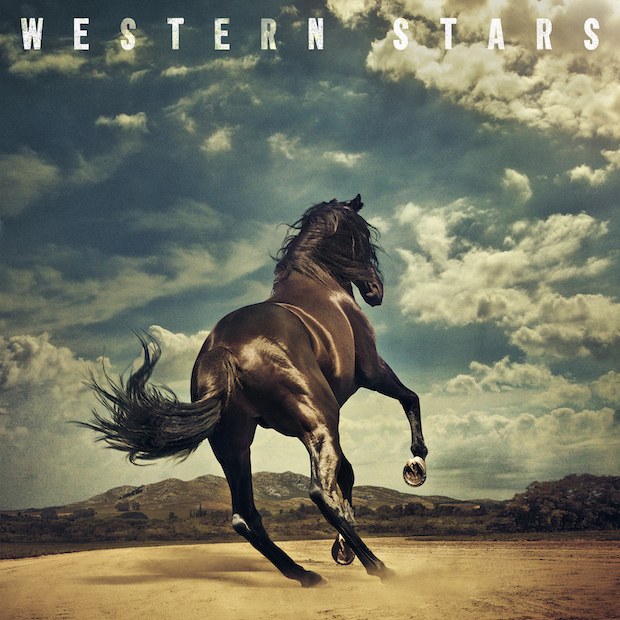