After Weezer granted a fan's request to cover Toto's Africa, they saw the song climb to the top of the charts and become their most commercially successful song ... EVER ... So naturally the band has decided to ride the wave and release an entire album of covers (ahead of the March 1st release of the Black Album).

Don't miss Weezer with The Pixies at the Royal Farms Arena in Baltimore on March 17!

Here's the track listing of the Teal Album, which you can stream below: 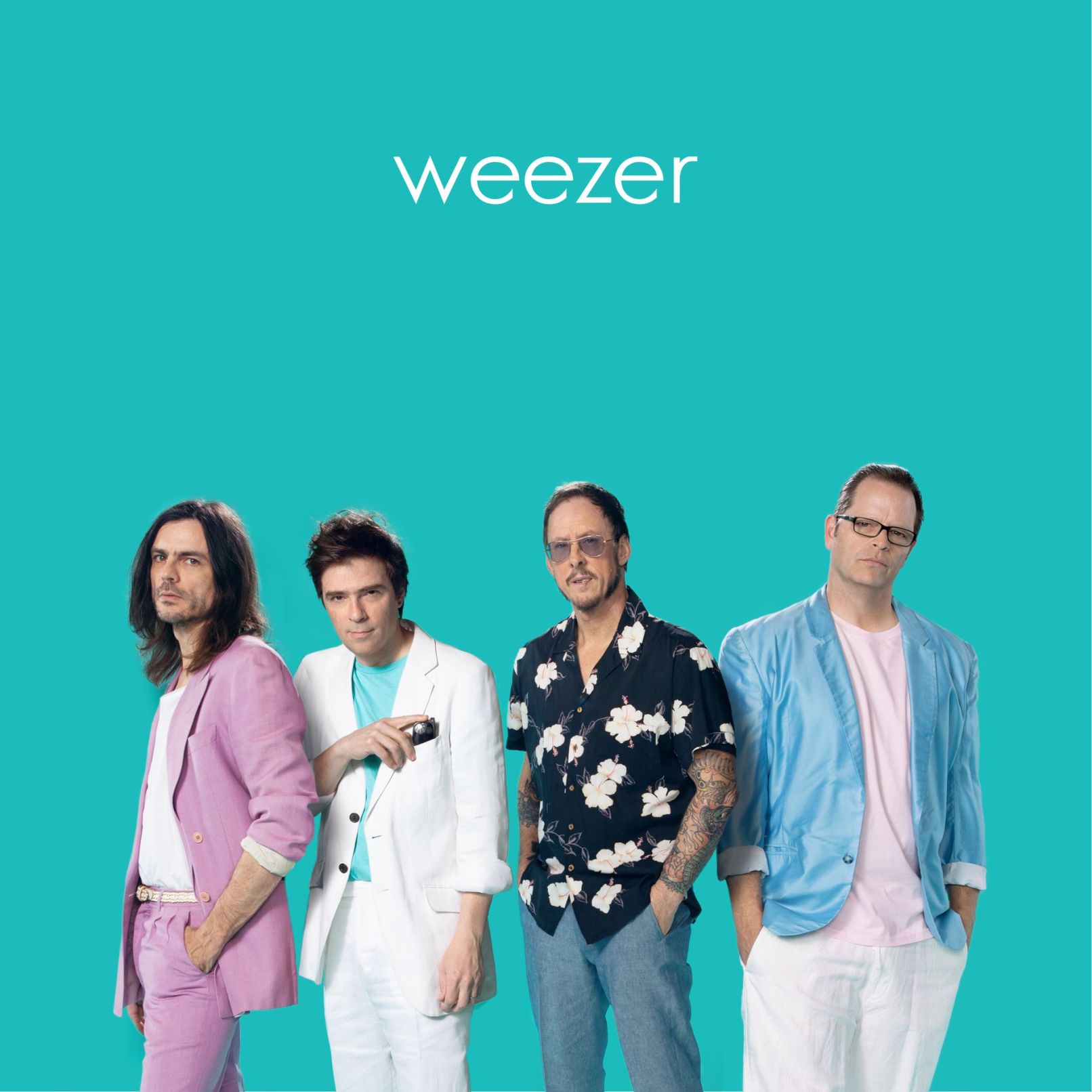